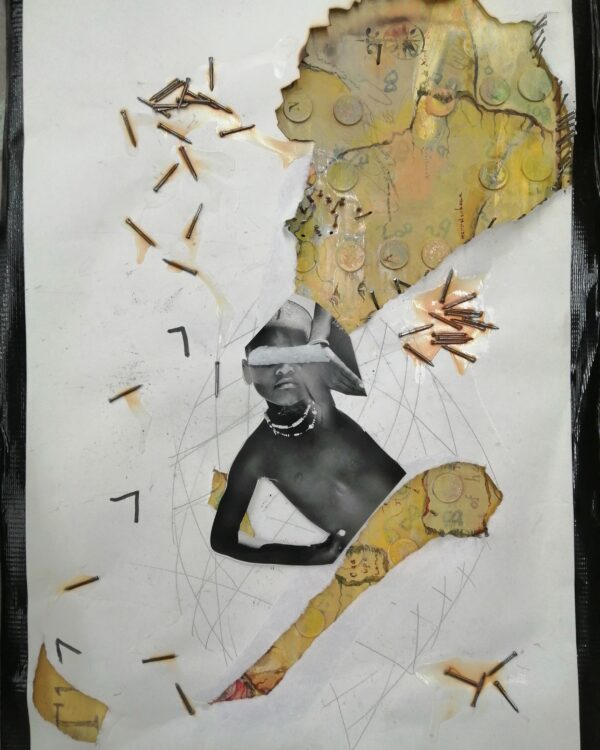 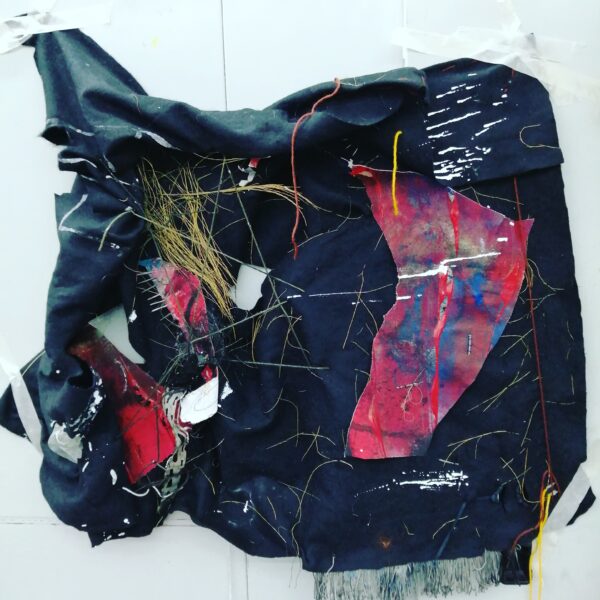 Her Story of Colonisation 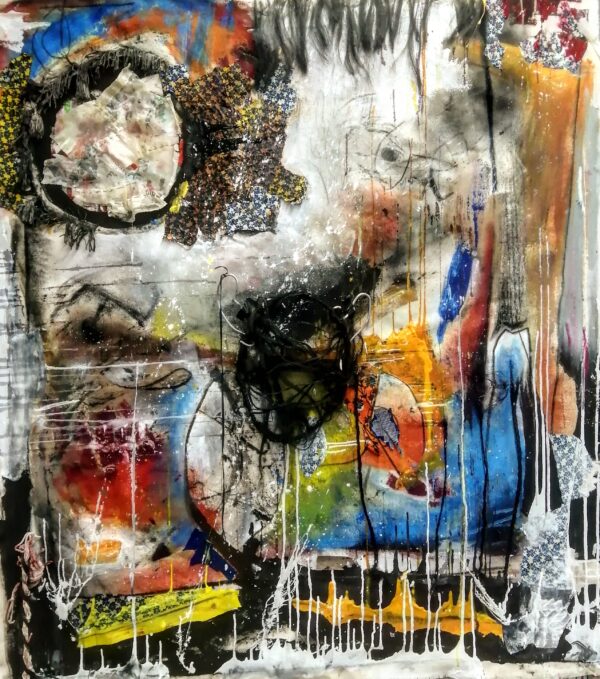 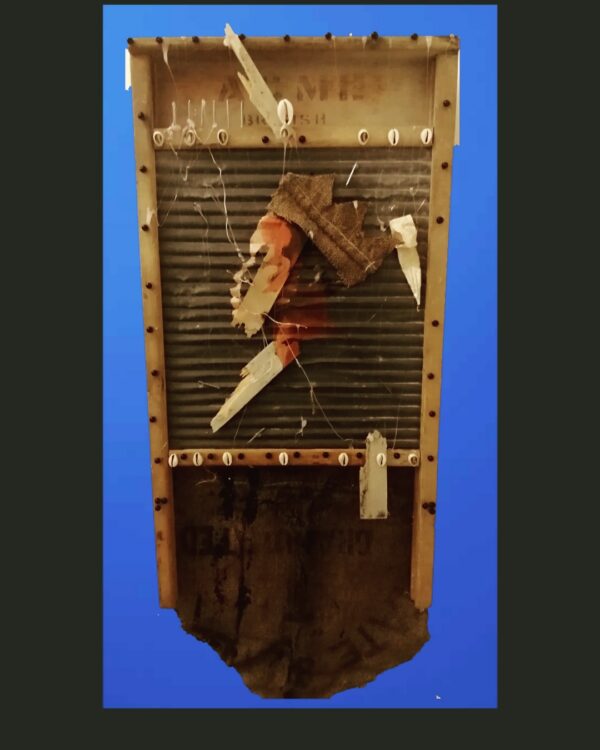 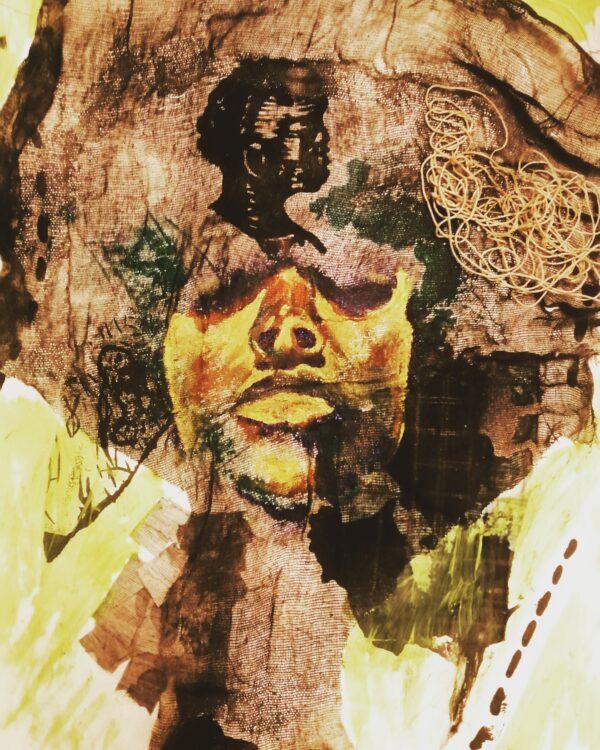 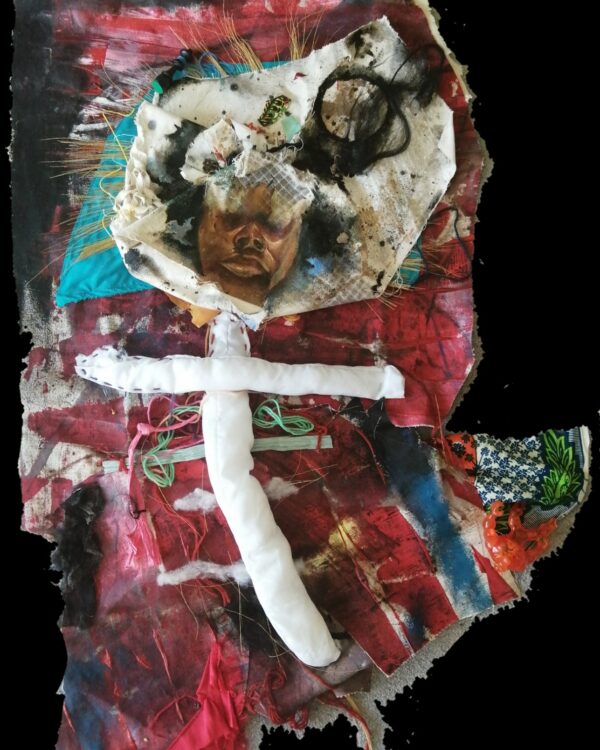 Black in the Union Jack

Born in London 1983, Afrooist was raised in a biracial family in Tooting, South London. Her mother is Filipino and father from Guyana. She studied classical studies at Warwick University (2005) and trained as an early years teacher at Greenwich University (2016). Artist and singer, she began as a self-taught painter, and developed the ability to deconstruct and reflect on her practice whilst studying Fine arts at City Lit London (2018).

Her work is fragmentary, working from big things which are edited down through various processes. These fragments relate to a bigger unseen picture, a remnant of something which has happened. Her art is the product of a performance where the unseen act of making is testified by her pieces.

She works across different media, ranging from live performances, painting and sculpture, using the poetry of hammering, beating, pulling, teasing and breaking, to express how her life has been lived and soaked in contrast. Her earlier works try to understand her black identity as it has been interpreted by society embracing the conflict revealed within the final pieces reflect the beautiful ugly of existence, that which is both attractive and repulsive, disquieting and squeamish, setting the viewer in an entanglement of something mucky, gritty yet whole. During the Summer of 2019 Afrooist made her debut solo exhibition at The Ritzy Brixton, which included a live art performance ritual framed around a character she named Black Persephone in musical collaboration with Tanc Newbury and Siemy Di.

A mother of two children, she strives to be the change she wants to see in the world. She is co-founder with Dirish Shaktidas of a project called Futureseeds and is currently residing in South West London.

It's where I was born. It's diverse, a community of friendly faces and a melting pot of cultures and families.