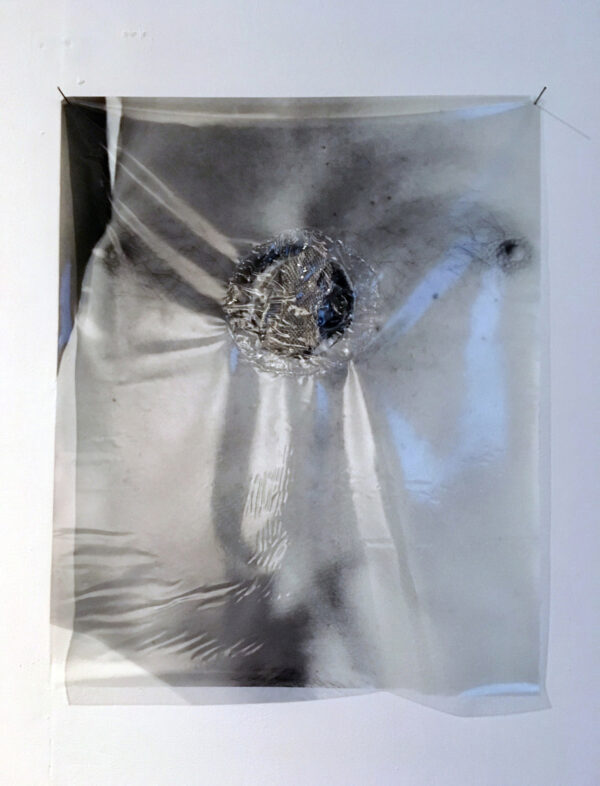 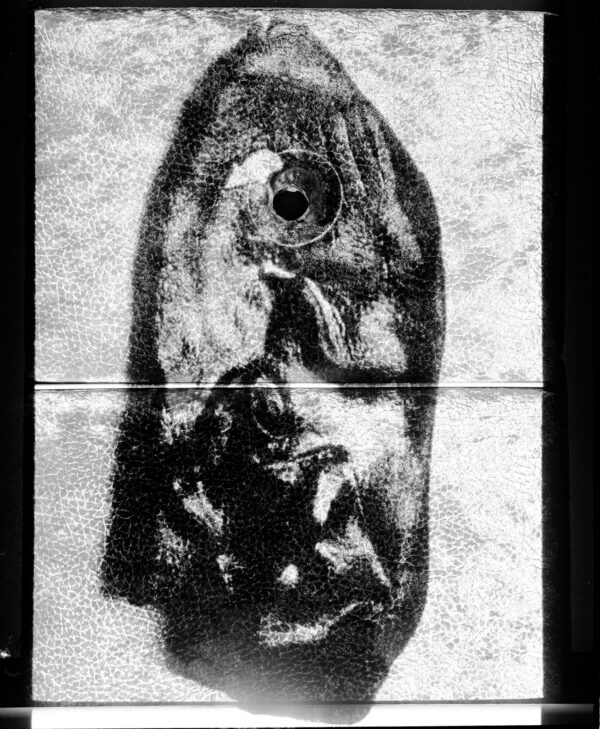 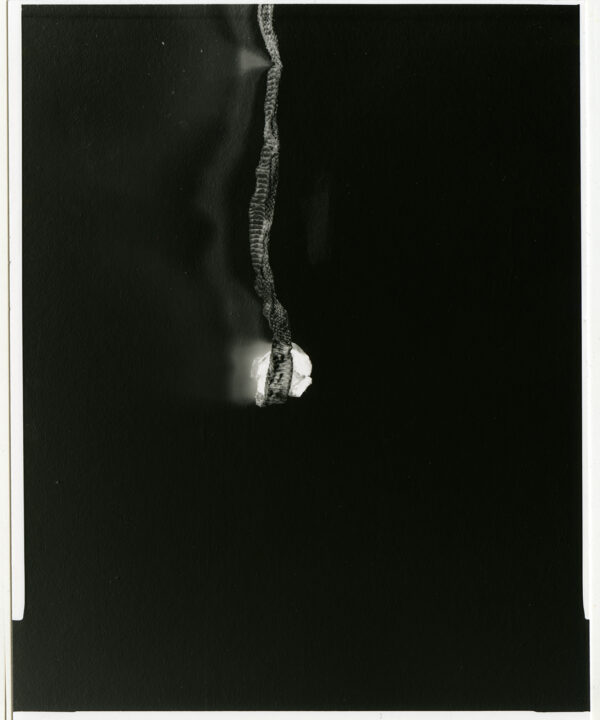 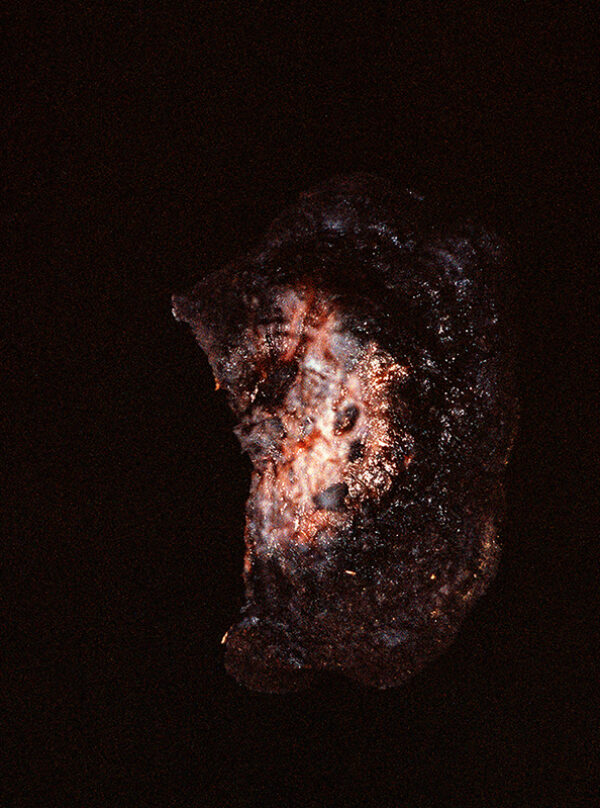 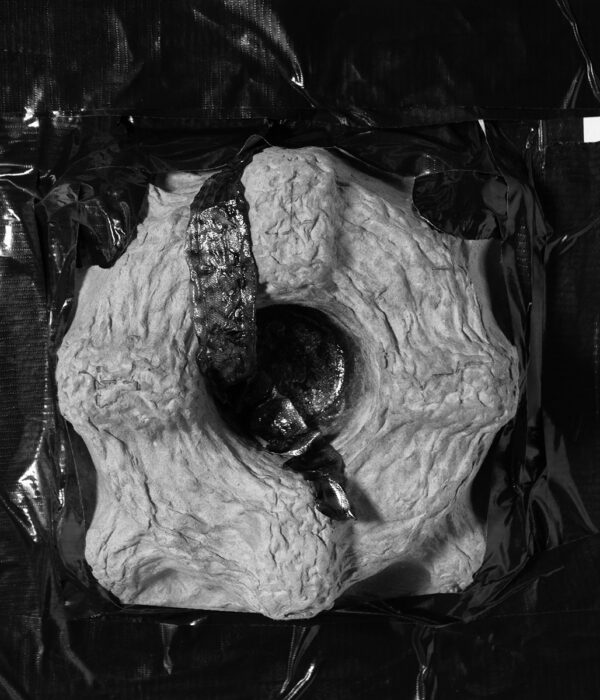 Ramona Güntert, (b. 1989) is a German artist based in London. Her practice looks at forms and shapes within nature which are mimicked by bodies of human and animals. She then uses the medium of photography, challenging its existence in print and exploring different material conditions. Her work is constantly transforming and adapting to different spaces, just like camouflage, which emphasises a relationship between the body and its environment but also attempts to question what lies in-between these spaces. These images appear in layers, becoming the skin of the space. Guntert is interested how such images exist in reality, and how they can slip between repulsion and desire. And ultimately appear as fiction. Her process of image making, is about creating a feeling or a taste of something with the intention making an audience think about their own body and their relationship to others. Her work was exhibited in group shows at COOP UNSEEN with London Alternative Photography Collective and as part of Parallel Platform she was exhibiting at Format Festival, Derby, Triennale der Photographie, Hamburg, Landskronafoto, and Organ Vida, Zagreb. She worked in collaborations with other artists as part of Peckham 24, Irruptive Chora at Chalton Gallery and What on Earth at Koppel Project in London. Teaching is a part of her practice and research, inspiring her making. She is working on a series of workshops with other artist, recently as part of a residency at the old CSM Building in London. Her work was featured in Der Greif, Tjejland, Photomonitor and nominated for the Magnum Graduate Award 2017 and part of the Fotomuseum Plattform, Winterthur 2019.