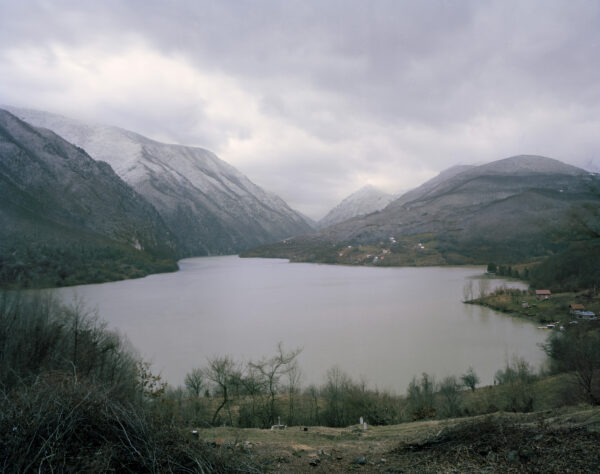 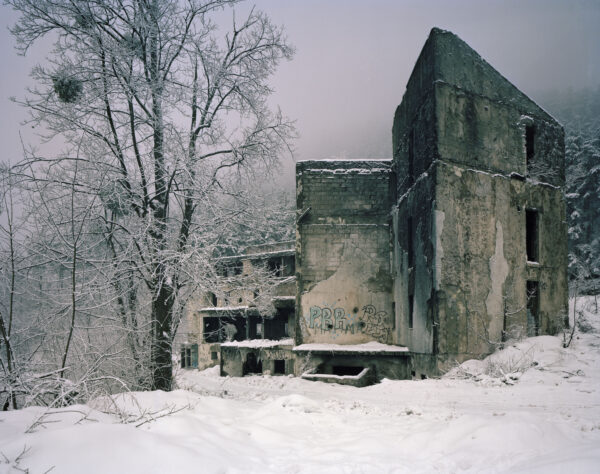 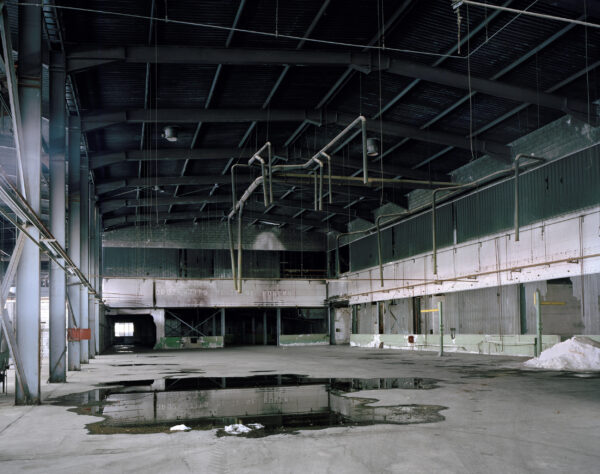 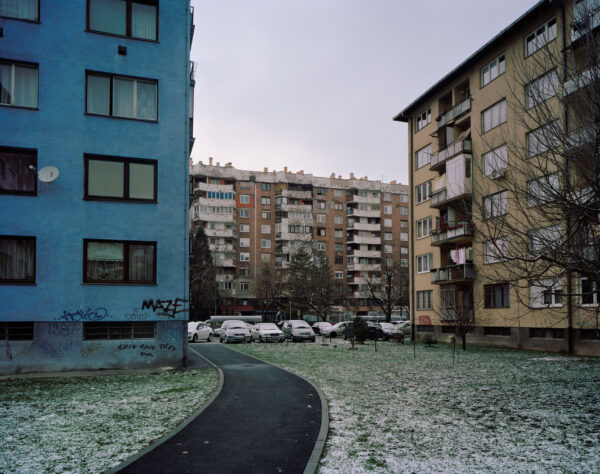 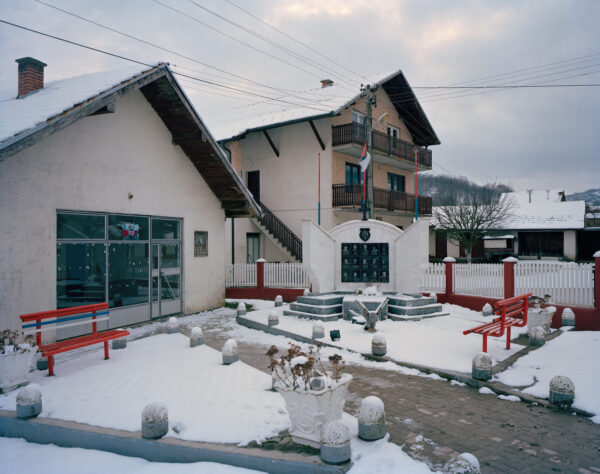 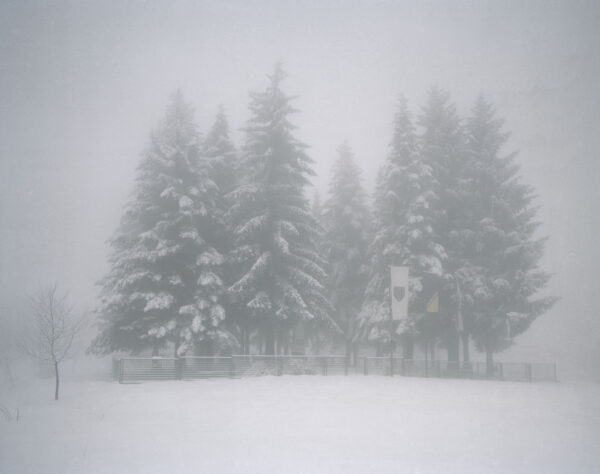 Nicholas Constant is an award winning artist based in Battersea. With an interest in the spectacle of warfare, Constant explore spaces in which conflict occur particularly interested in the indirect effects on war; how they surface in the everyday and how these issues are dealt with in absence of mainstream media. Using a simple, unintrusive approach to many of the projects, he attempts to make invisible subjects visible through the use of landscape and context. Photographing in a slow and quiet manor, he tries to force the viewer to study the image to extract the most information they can to then be reinforced by their own contextual knowledge and personal views. Consciously realising my place as a western spectator of modern conflict issues, he makes work which aims to resonate with the western viewer in a non-confrontational way, believing empathy is most effective when the viewer pieces the puzzle together for themselves.

A quiet borough close to town