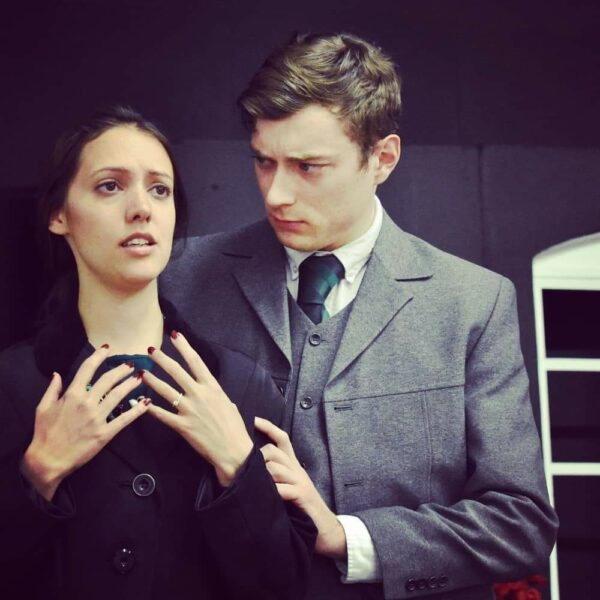 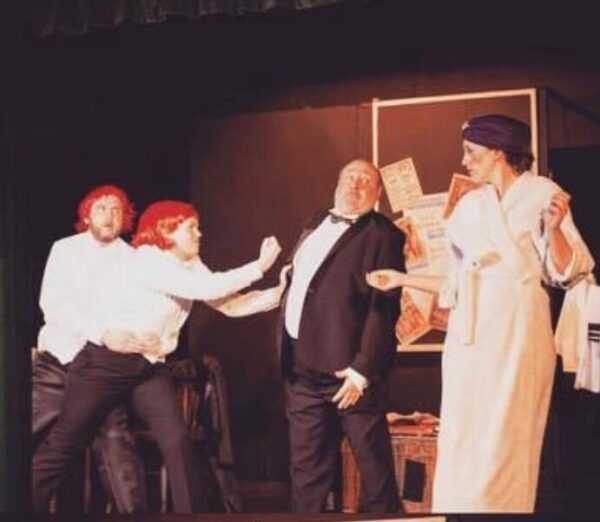 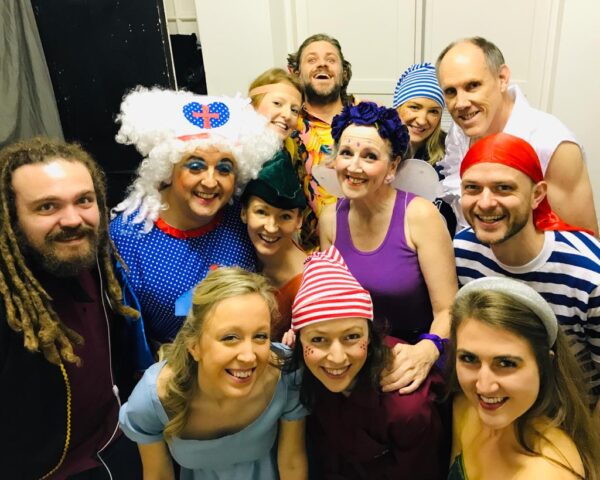 Based in Wandsworth SW18, New Stagers is one of South West London’s longest-established amateur theatre groups.

Known for adventurous repertoire and high-quality work, the group performs a wide range of shows including serious dramas and comedies (both classic and contemporary), and an annual pantomime. The group has won numerous awards, including the NODA Flame Award and ​the Pat Redhead Drama Award.

Many of its shows are performed at St. Anne’s Church Hall, in Wandsworth, and often productions are taken to other local theatres such as New Wimbledon Studio, Tara Arts, and, most recently, the Colour House Theatre.

In addition to acting, the group is passionate about new and original theatre/works, and has participated in Wandsworth Arts Fringe since 2016, providing members with an opportunity to write and direct their own short pieces.

It's full of theatre enthusiasts!