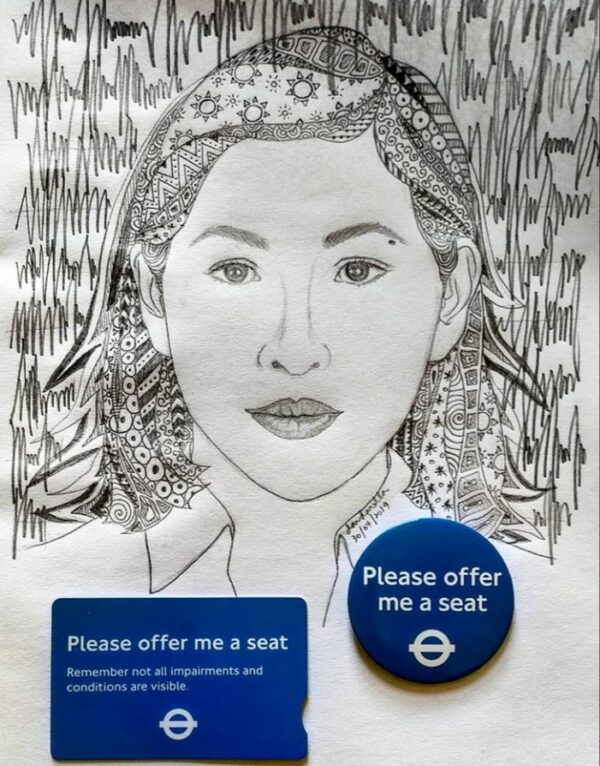 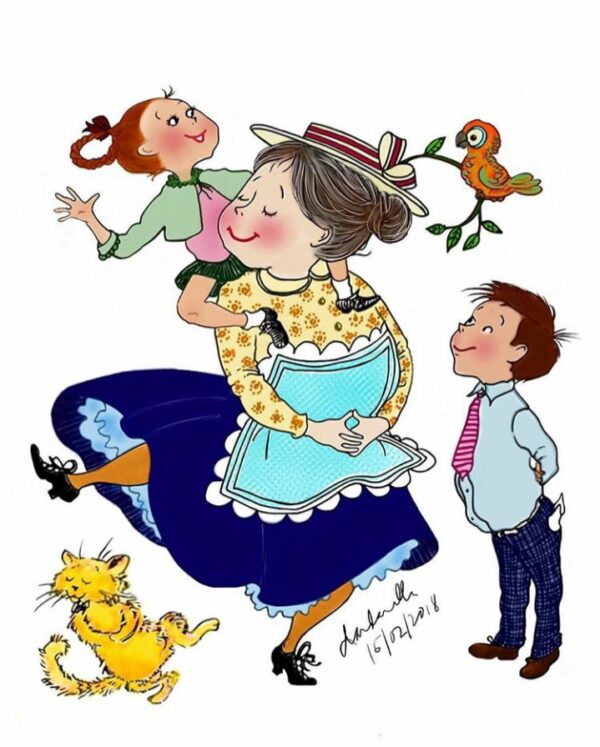 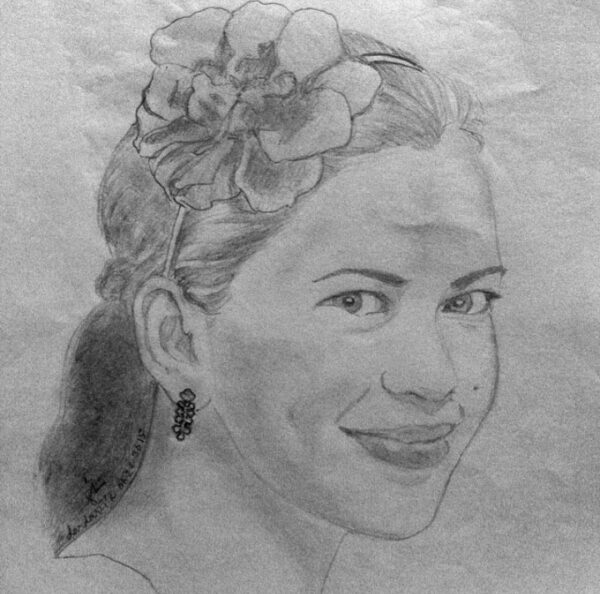 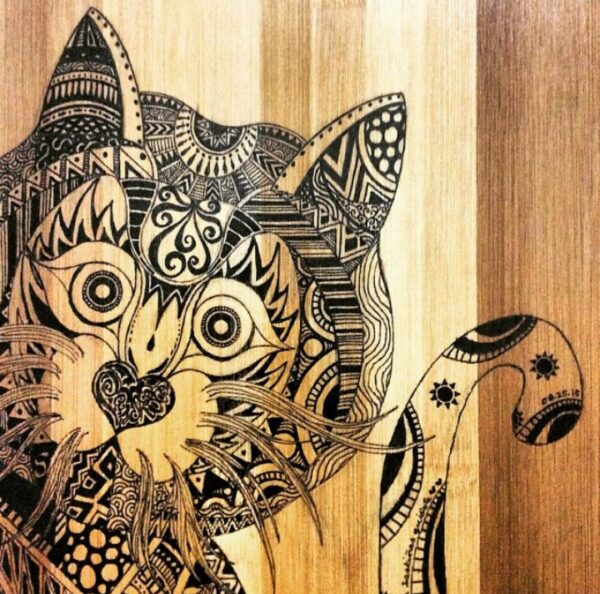 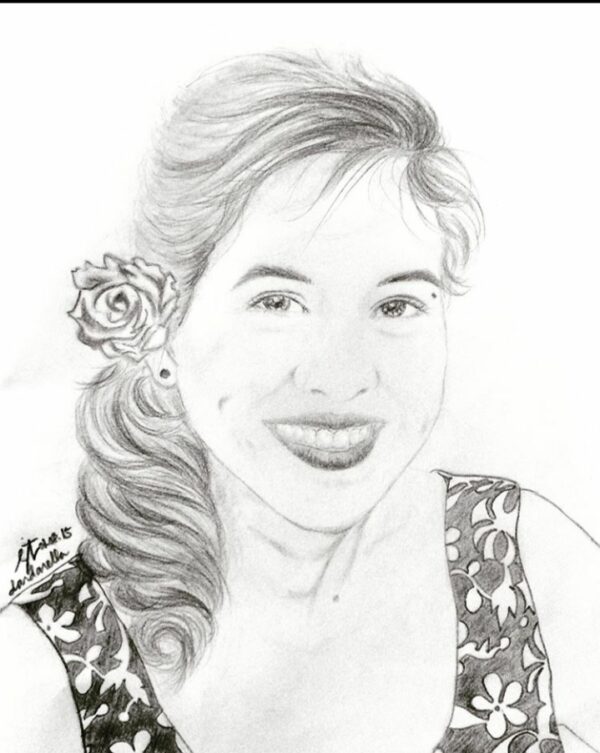 Miriam González is self-taught artist who uses her art primarily as therapy for her epilepsy and anxiety disorder, although she has been commissioned for a number of pieces by private individuals.

She was born and raised in the Philippines, but now lives in Tooting with her graphic designer husband, and their two sons. As a child, Miriam was very shy and socially awkward. Rather than interact with other people, she preferred to hide in the library where she would spend time reading and drawing.

She hoped to pursue art studies, but circumstances forced her to take a different path. While her studies in Psychology, Human Resource Management, and Guidance and Counselling helped her gain the confidence to face people, they consumed her time, and she was no longer able to draw as much as she wanted to.

When Miriam was diagnosed with epilepsy and anxiety disorder, she once again found herself withdrawing from social interactions, and found solace in art. Reunited with pencils and paper, she rediscovered her passion for drawing.

An opportunity came for her to study Culinary Arts and Baking and Pastry Arts, and afterwards, she helped open and run a number of restaurants in Manila, and later, in Albay. Before moving to the UK, she hosted a number of art exhibits over a span of two years for both professional and amateur Bicolano artists at the café she opened in her hometown.

Most of her pieces are in black and white, because she was limited to her school pencils and black pens early on, and became accustomed to these mediums. With encouragement from her family, she has started experimenting more with colours and exploring digital art as well.

She has yet to fully overcome her fear of rejection, but hopes to join an exhibit one day. She currently maintains an Instagram account where she shows some of her artwork.

I immediately felt right at home here in Wandsworth. No wonder my husband never moved out of the borough from the first time he moved to the UK 14 years ago. It is a good place to live and raise a family. The mix of cultures helped me fit right in. I see myself growing old here. I also love that Wandsworth supports and encourages artists, including amateurs like me.