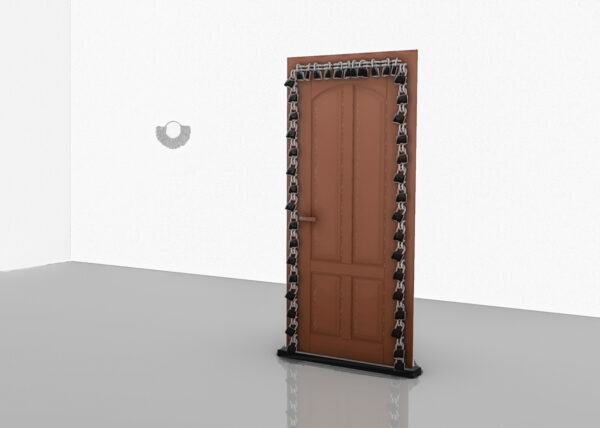 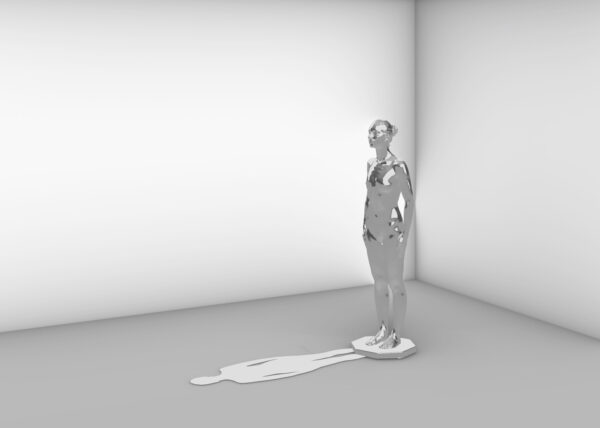 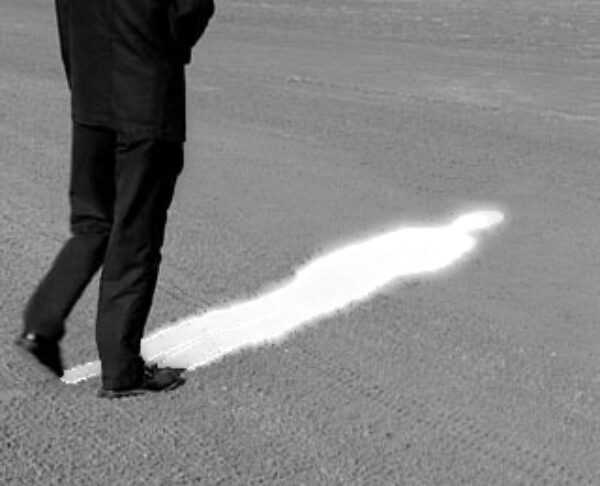 Jiajia Zeng is an interdisciplinary artist based in London. She is going to study her MA in Royal College of Art in Sculpture department in September 2020. She is interested in expanding on different materials, interlocks and interrupts the existing balanced ecologies of daily occurrences, by reforming readymades, performing unforgettable memories and restating influential events.

Her ultimate goal is to re-create a concept of triangular structure that achieves the state of balance, such that the audience can reflect and combine their backgrounds to critique social problems by the restating of the artworks by the artist. In Chinese culture, it was called ‘Zhongyong’. But inside the balanced ecology, the three elements are actually criticised by each other as well.

Currently Jiajia is interested with immersive installations and she would like to make some specific environments for audiences, and for her hope for a ‘balance’ state in the future.

Associated with: Royal College of Art