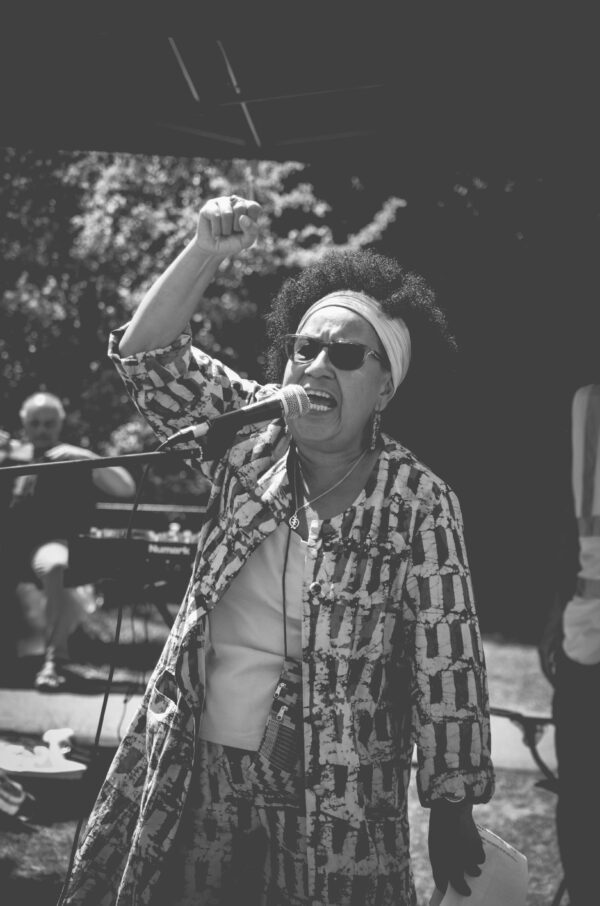 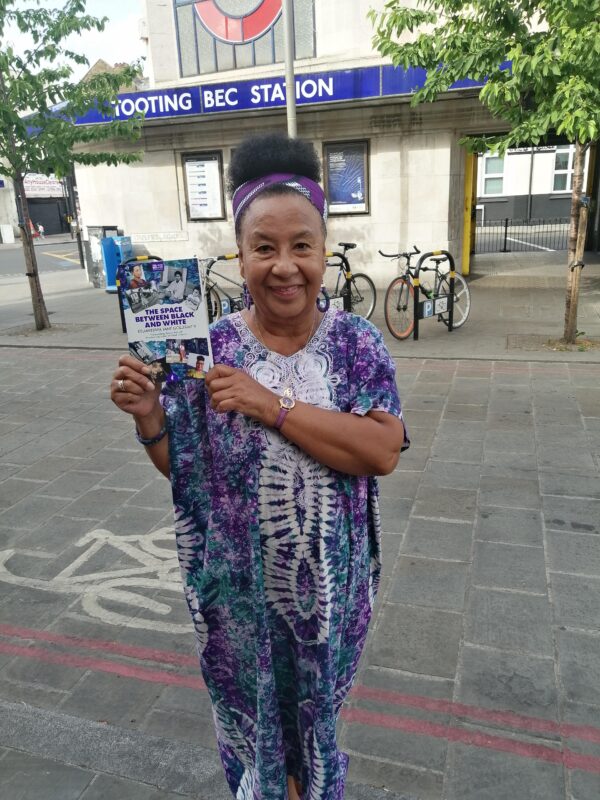 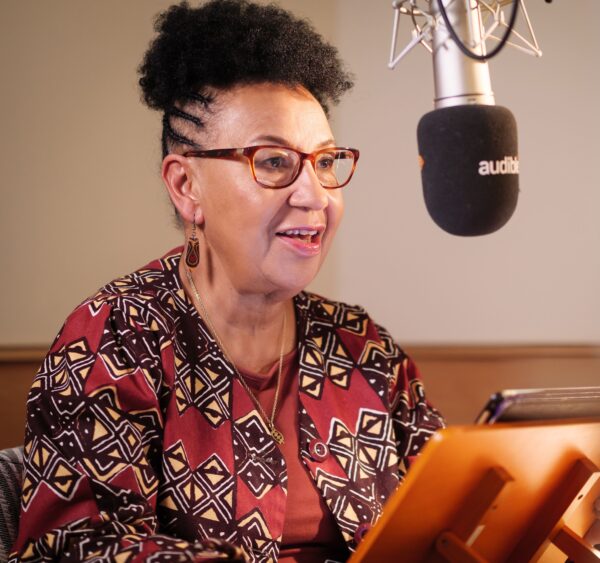 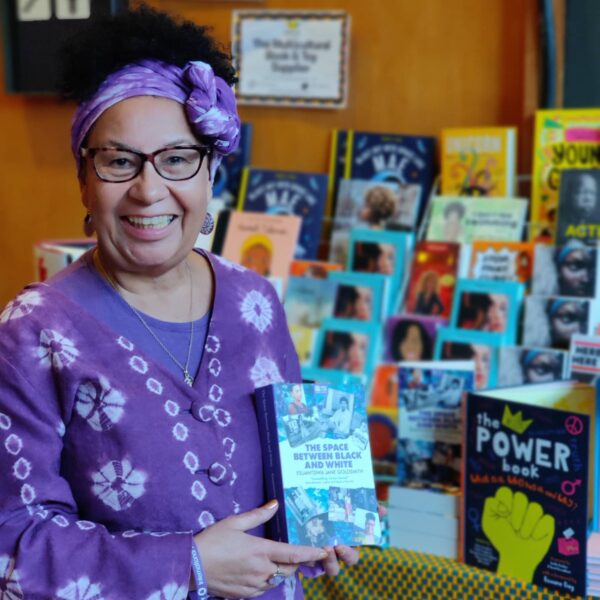 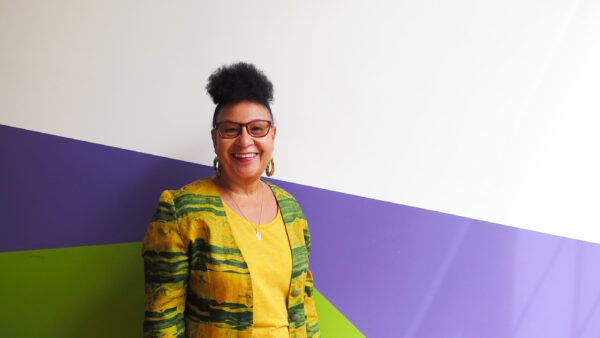 Esuantsiwa Jane Goldsmith is a writer, Feminist activist and development consultant of English-Ghanaian heritage. Her prizewinning Memoir, 'The Space Between Black and White', about Mixed Race identity, was published by Jacaranda in March 2020.

She has lived in Wandsworth for the last 30 years and with her partner brought up two children in the Borough. She spent her childhood in Battersea. After tracing her father and Ghanaian heritage in her 30s, Esuantsiwa was enstooled as Queen Mother of Development of her village in Ghana. Recently she has become a Director of the Healing Solidarity Collective and an active member of the Wandsworth Black Lives Matter Movement.

Esuantsiwa was one of the first black Voluntary Service Overseas (VSO) volunteers, serving as a teacher in Tanzania 1977-79 and later on their Board of Trustees representing returned volunteers. In 1995, Esua founded Anona Development Consultancy to work in the not-for-profit sector as an energiser and motivator, offering management development consultancy, facilitation, training, team-building and strategy development. Her clients number over 100 different organisations on five different continents. Her clients include FORWARD, European Women’s Lobby, Womankind, Oxfam, ActionAid, Wateraid, Women’s Aid, The Commonwealth Foundation, Women’s Budget group, Comic Relief and the Department for International Development.

Esuantsiwa was a leading figure in the United Nations process for women, attending the United Nations Fourth World Conference on Women, Beijing 1995, as a member of the UK Government Delegation representing Development International Non-Governement Organisations (INGOs). She was founder and Chair of the Beijing Forum which co-ordinated the input of UK development NGOs and activists 1994-6. She also attended the Nairobi Forum at the UN Third World Conference on Women in 1985, the Beijing + 5Conference in New York, and the Commission on the Status of Women (CSW).

Esua was Commissioner for the Women’s National Commission (Public Appointment), leading their Strategy and chairing their diversity group. Among many Board-level appointments, she was the first black woman Chair of the Fawcett Society, Chair and Co-founder of the Gender and Development Network, Founder member of staff at Womankind, Vice Chair of ActionAid UK, Trustee of VSO, Trustee of the Equality and Diversity Forum, and a member of the Board of Directors of Akina Mama Wa Africa.

Shopping and eating in multicultural Tooting Market, the open spaces of Tooting and Wandsworth Commons.