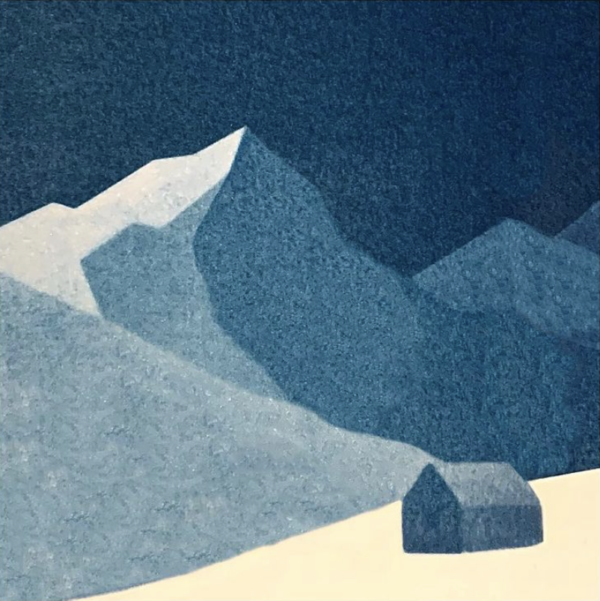 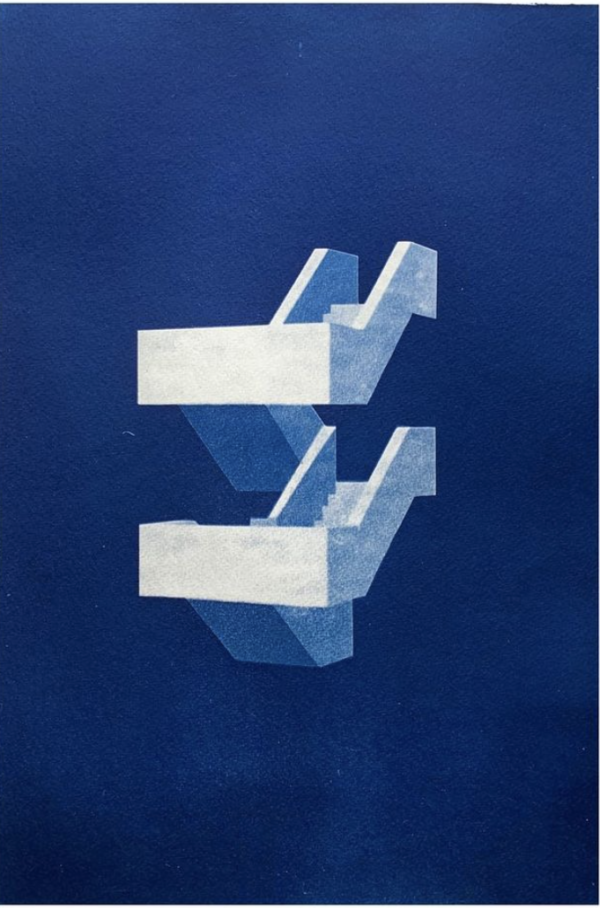 Will Creech is full time architect and a part time printmaker specialising in the Cyanotype process.

Born in Cornwall, he grew up mostly in Salisbury but now lives in Earlsfield after graduating Kingston University with a Master’s degree in Architecture in 2015.

Will works full time as an Associate Architect at Ben Pentreath Ltd., working on private house and master planning projects with a particular focus on traditional and classical architecture. He became fully ARB accredited in 2019 having completed his final Part III qualification.

Influenced by his day job, Will's prints often draw inspiration from the built environment, playing with light, shadow, and transparency. His prints are made in a multitude of ways but typically creates negatives from layers of paper or film which block the light to different degrees to create the spectrum of blues that is seen across his work.

The process sits somewhere between photography and printmaking, and he enjoys the depth of colour and rich tones that can be achieved. He has a love/hate relationship with how unpredictable the process can be at times. You never quite know what you’re going to get until the print has been developed.

The community atmosphere that doesn't exist in other parts of London.