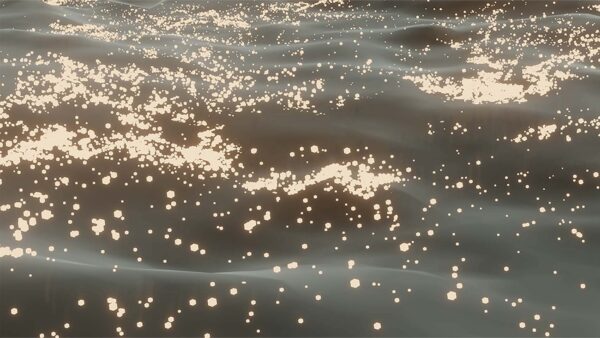 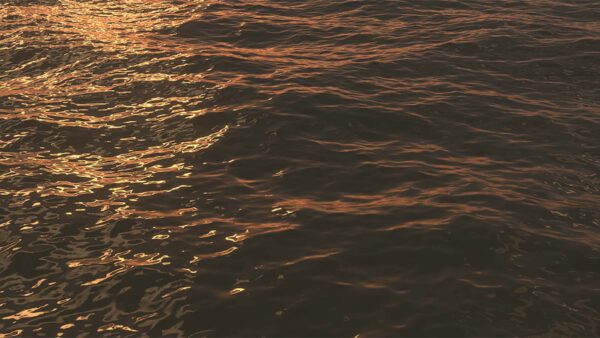 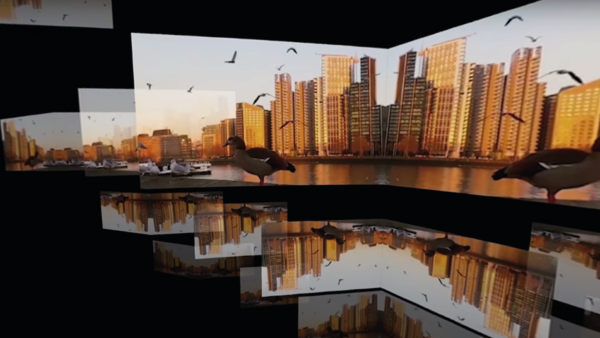 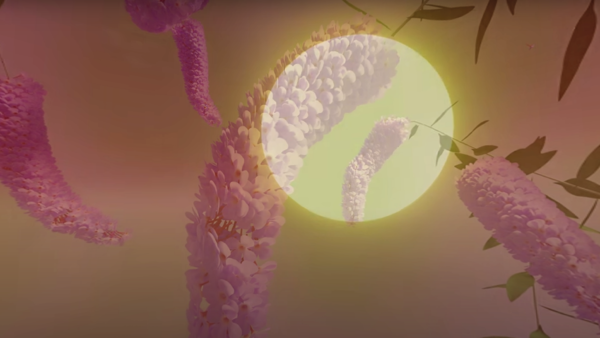 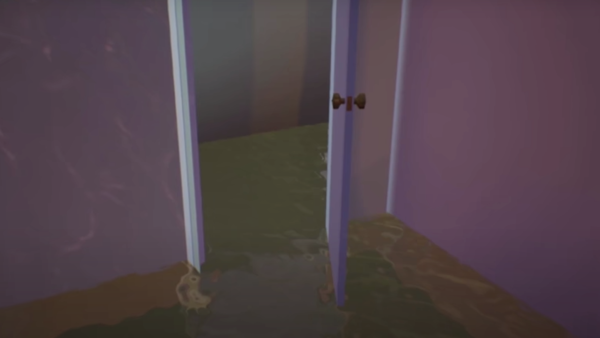 WHABBstudio is a creative duo who are based in Nine Elms. The studio works collectively to explore our changing world and humans’ impact on the environment. WHABBstudio uses emerging technologies to communicate the climate crisis. Both members of the duo, India Gabb and Zoe Wheeler, graduated from Wimbledon College of Arts in BA Fine Art: Painting, 2017. Since then they have collaborated with socially engaged organisations such as APT Gallery, Digital Maker Collective, Tate Exchange and Uniqlo Tate Lates, Tate Modern. Most recently the studio has collaborated with local organisations in Wandsworth such as Nine Elms on the South Bank and Battersea Arts Centre.

The community and diverse creative projects