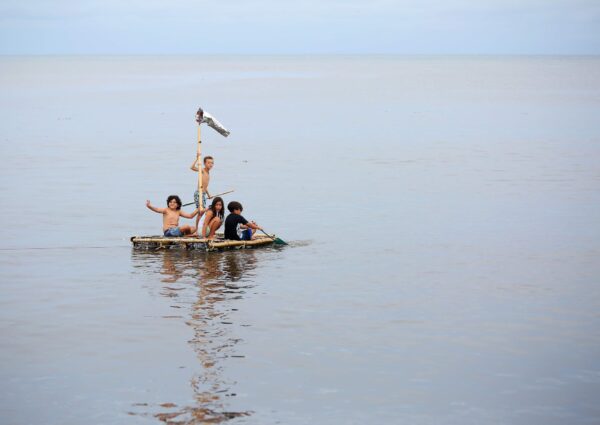 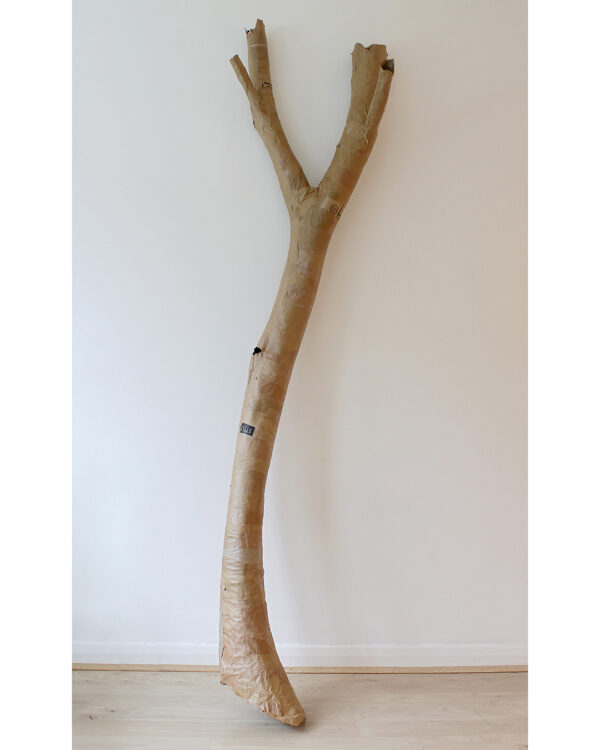 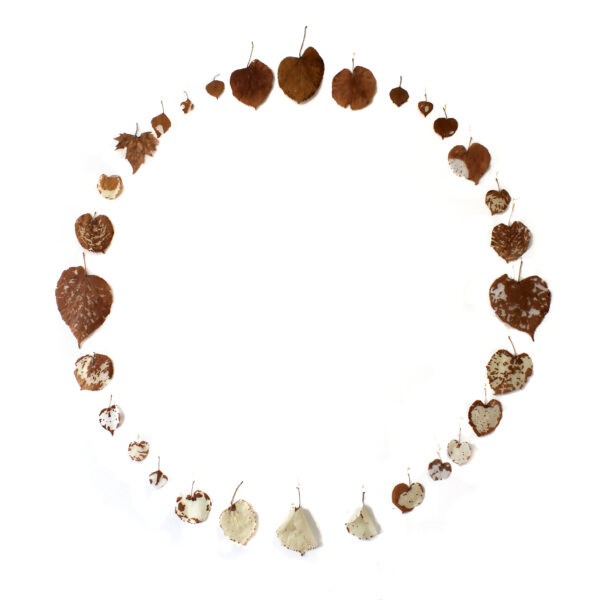 Snyder Moreno Martín. Artsist born in Colombia and based in the United Kingdom. His projects have a strong experiential and contextual component, which could emerge from experiences that allow him to reflect about existence, from research on environmental, affective, and material aspects of contexts. His practice develops in several formats: a series of drawing in a research center, continuing with an installation, or a performance, a curatorial or pedagogical project, a socially engaged action, or with a mixture of all of these. He is interested in researching/creating on ancestral ways of knowing, spirituality, decolonial theory, and gardening. He has presented his work in spaces such as: The Art Museum of the National University of Colombia (2013), the Museum of Modern Art of Bogotá (2016), the ARTBO Kennedy room (2016), the Art Museum Miguel Urrutia (2018) and The Center for the less good idea (South Africa, 2018), among others. He has participated in artistic residencies in Mexico, Brazil, Canada, and Colombia. He works on the relationship between art, curating, and education, assuming these as fields without defined boundaries and in a constant dialogue. He is currently studying at the Royal College of Arts in London.

Associated with: Royal College of Arts