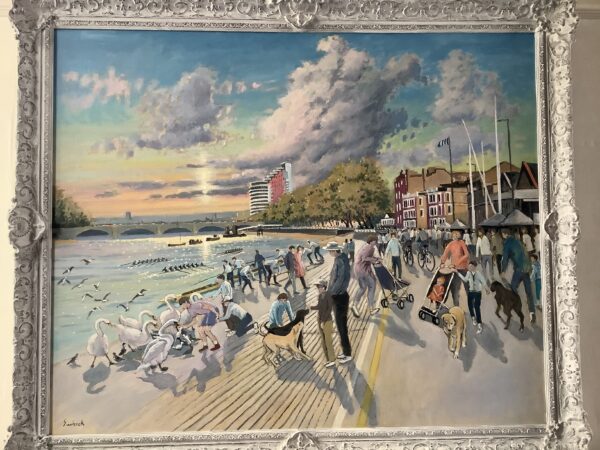 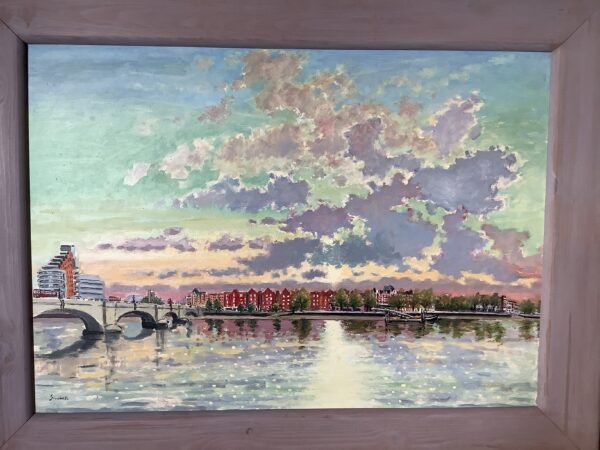 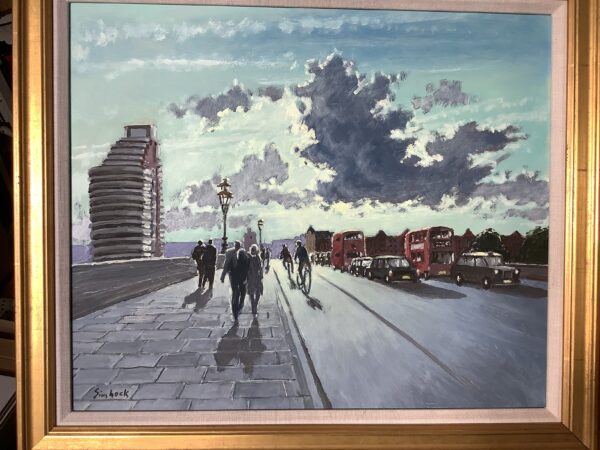 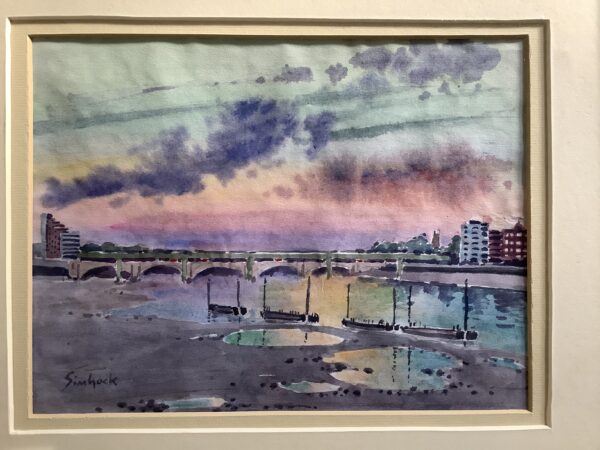 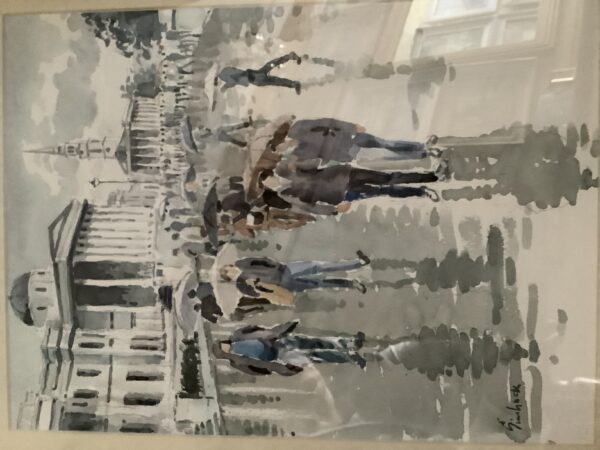 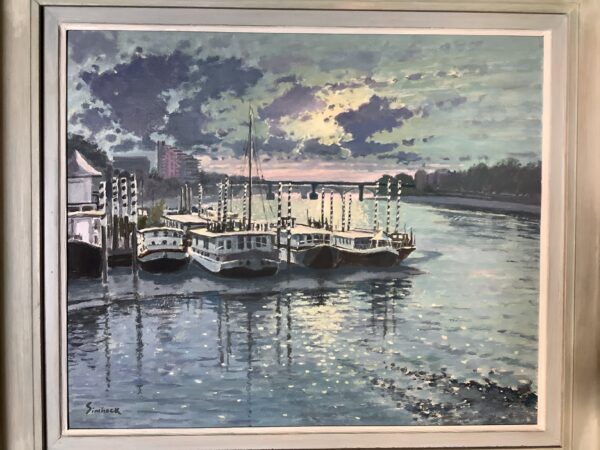 Sim Hock Neoh grew up in Penang, Malaysia and began his artistic education from an early age, strongly influenced by his beautiful and inspiring tropical surroundings. He moved to England in 1965 to further his studies and enrolled on a Fine Art course at Sir John Cass College of Art in London. After completing this he travelled extensively in Europe and the US, continuing to paint. He also taught and lectured on traditional Chinese art.

Subsequently he went on to study Interior Design at the London College of Furniture and he enjoyed a successful 20 years in interior design before retiring and once more taking up his brush full-time.

His favourite style consists of gentle watercolour in traditional English mode that deftly captures the vibrancy of composition. Preferring depictions of ordinary life, his combination of clean, light strokes and a broad use of colour creates lovely scenes infused with a pleasing vitality.

His oils are both desirable in themselves and wonderfully evocative of the places portrayed. Based in Putney, Sim enjoys painting the Thames and other water courses in his uncluttered, salutary form. He undertakes commissions to paint particular locations or buildings.

As his art has matured, Sim has developed an intuitive control of light and shadow and displays a delicate touch influenced by his in-depth knowledge of the traditional Chinese Hsieh-i style.

The River Thames, the parks and the social activities and facilities.