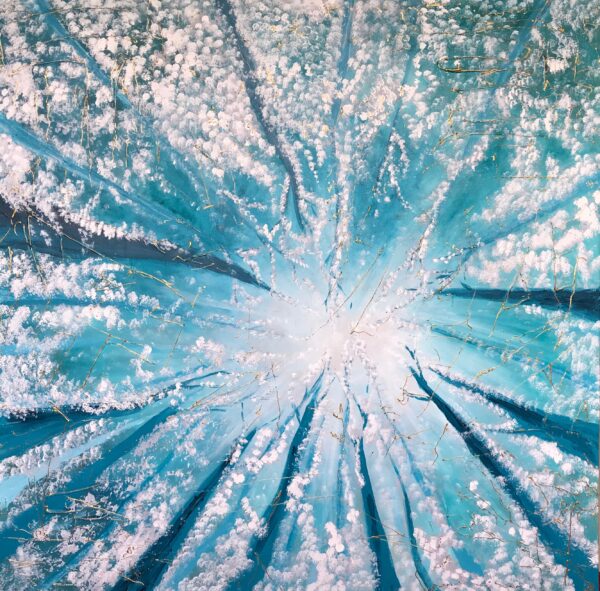 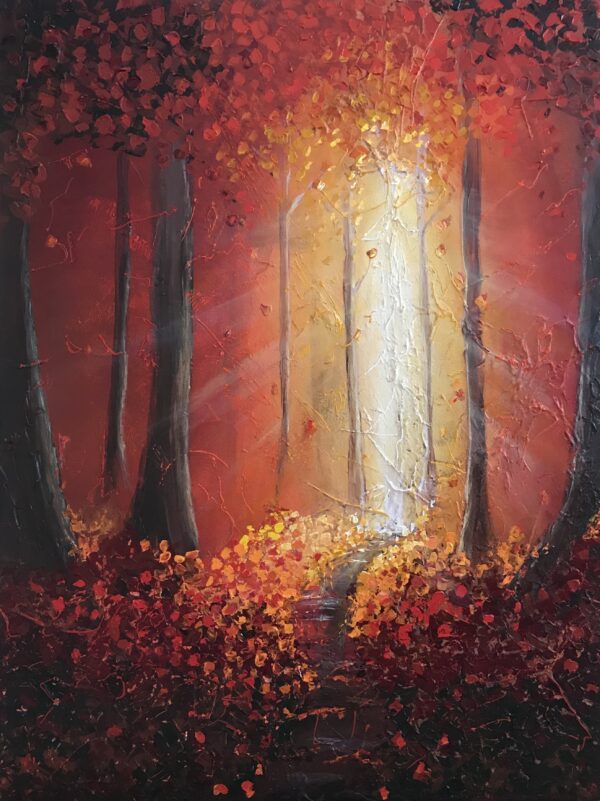 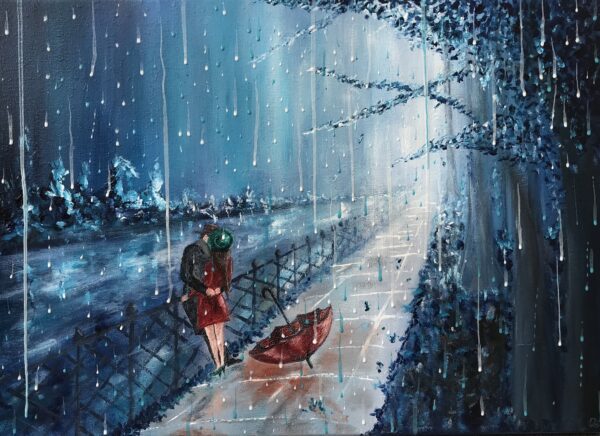 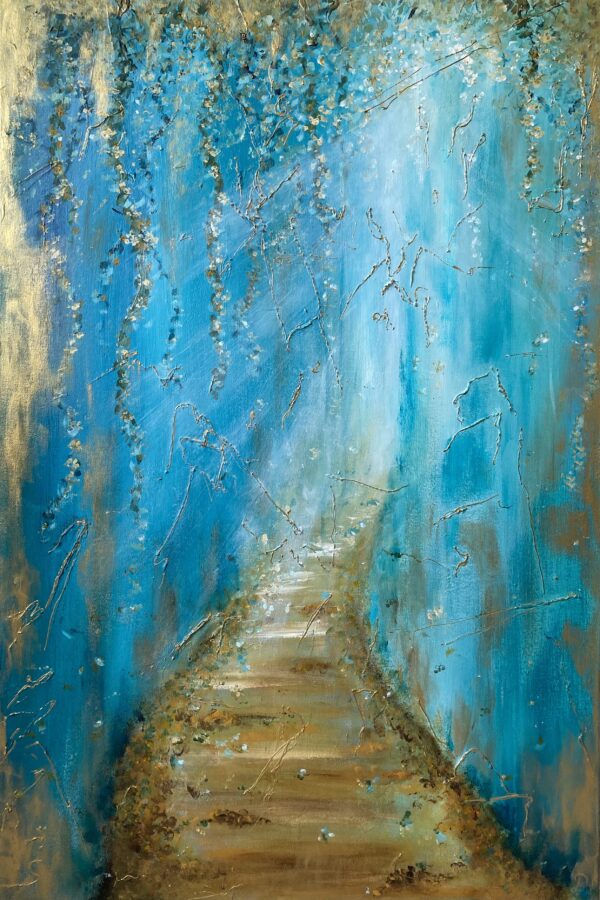 Nunziatina Del Vecchio has spent the majority of her life as a professional cellist, playing with major European Orchestras and Ensembles. British born, but of Italian descent, she spent 10 years in Germany until moving to London in 2010. Now married with 2 children, Nunziatina leads a triple life as a mother, cellist and artist. She uses a mix of acrylic paints and acrylic media to create rich texture and colour which are characteristic of her abstract artworks. Influenced by the music that she has spent her life playing, her spontaneous instincts and emotions dictate the movements and textures she creates.

Some paintings in her earliest works convey pieces of music directly such as the Elgar Cello Concerto and Beethoven’s Hammerklavier Sonata, which was her first commission in 2014.

Nunziatina has exhibited at the Chelsea Art Fair, Sevenoaks International Art Fair and The Framer’s Gallery London, as well as at a series of private exhibitions. Her works have been commissioned by collectors in the Uk, Germany and the Middle East. Her pieces have also been used on multiple album covers in both the classical and film genres.

I love the sense of community and support I get as both a musician and artist.