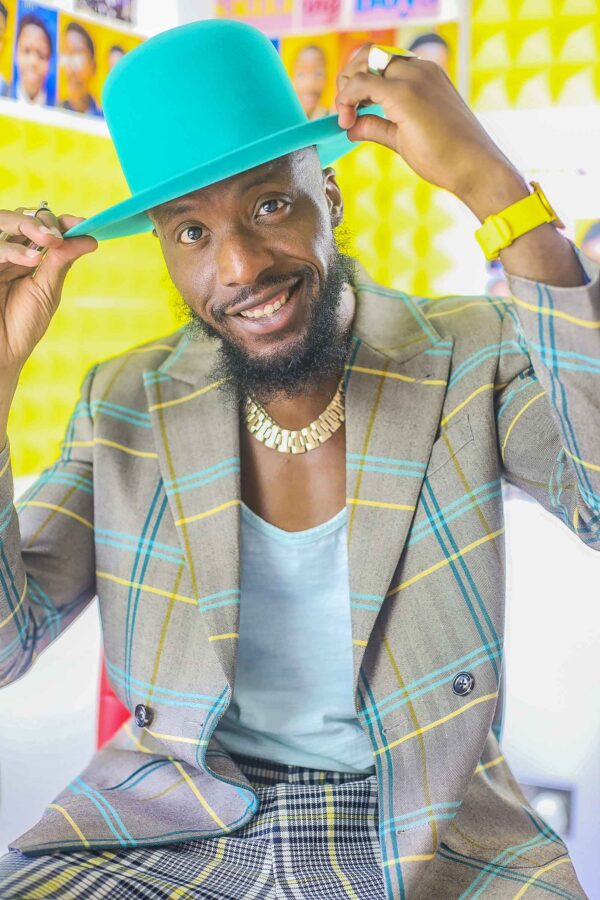 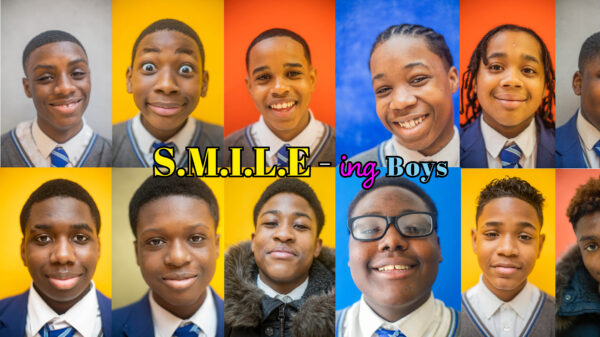 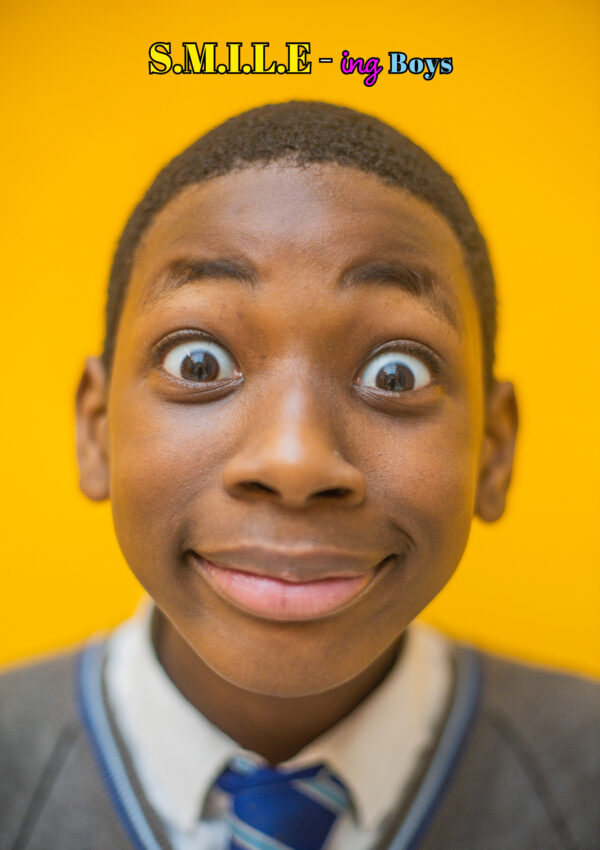 He has spent the past three years exploring the intersection between culture, identity, masculinity, racial emancipation, mental health and community cohesion through art, photography, educational workshops and public events. A great deal of his work has directly engaged diverse communities, minority, refugee and displaced groups of people as well as collaboratively creating bodies of work with them.

Kay Rufai has recieved numerous funding and support from the Mayor Of London, Arts Council, British Council and The Wellcome Trust for his S.M.I.L.E-ing Boys project, a public health researched photo-documentary project that explores the impact of smiling on improving wellbeing for black boys, violence reduction and as a tool to challenge negative stereotypes of this demographic in the society.

He has recieved numerous accolades for his research-led series of workshops and exhibitions across the country. The award-winning project, which has featured in the Guardian, The Voice, BBC, and the local press, explores themes such as masculinity, identity, lack of father figures, love, loss, friendship, roles of mothers and youth violence. This project produced a critically-acclaimed poetry album titled ‘Boy And A Bike (Miseducation Of Black Youth)', available on all platforms.

He was shortlisted by the House of Parliament to be the commissioned artist-in-residence for the commemoration and celebration of the Race Relations Act in Britain.

He was recently funded by the British Council to deliver a month-long residency in California using photography to explore community cohesion and cultural awareness.

In 2016 Kay Rufai delivered a month-long, critically-acclaimed photography and poetry exhibition in London, as well as a published book called 'T.R.I.B.E.'

The diversity of its communities