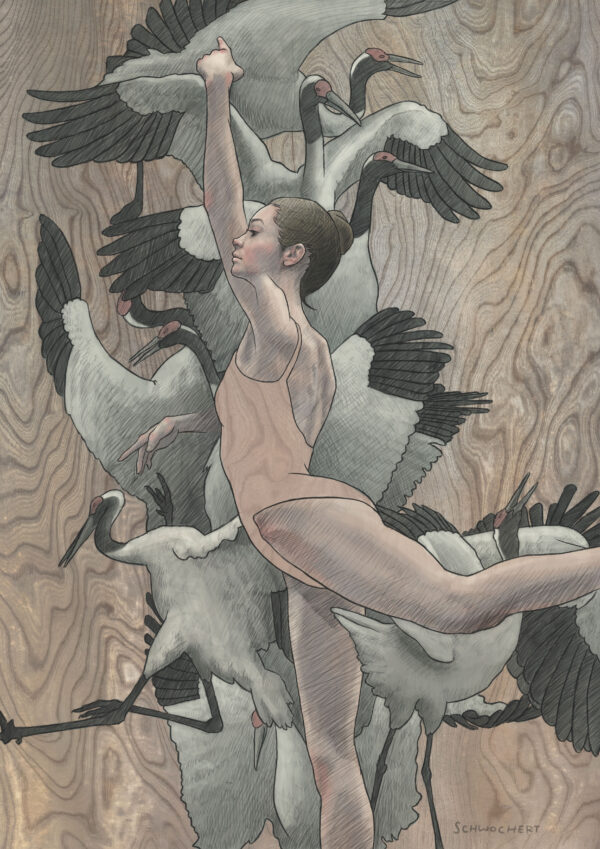 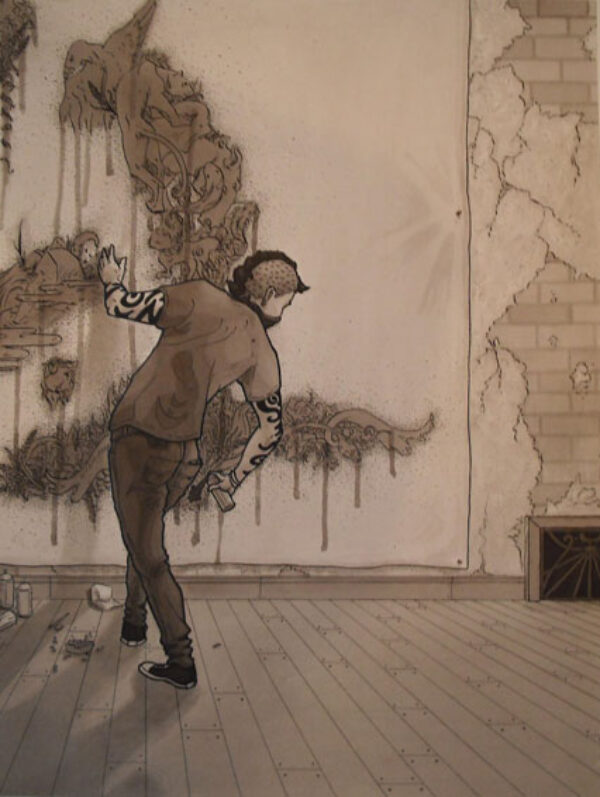 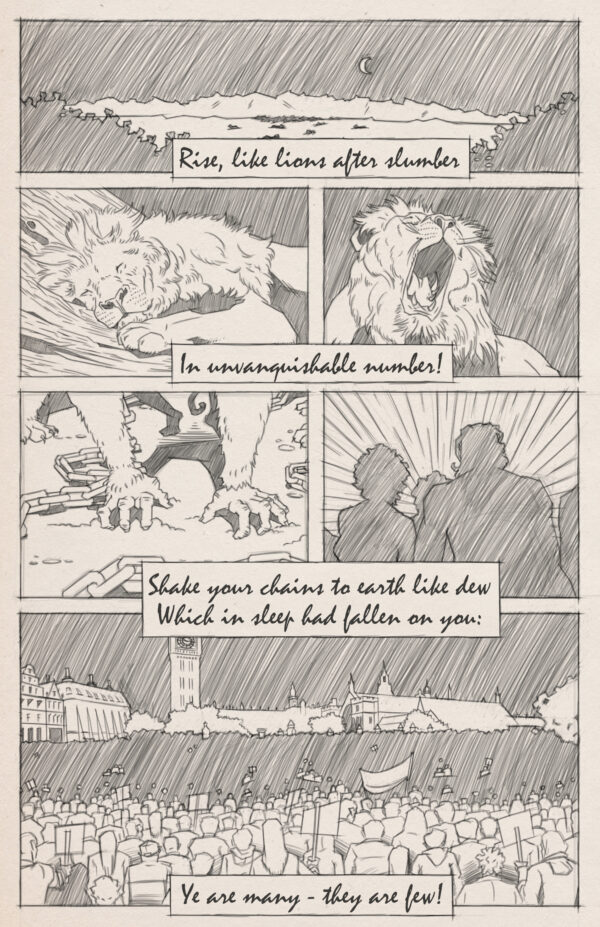 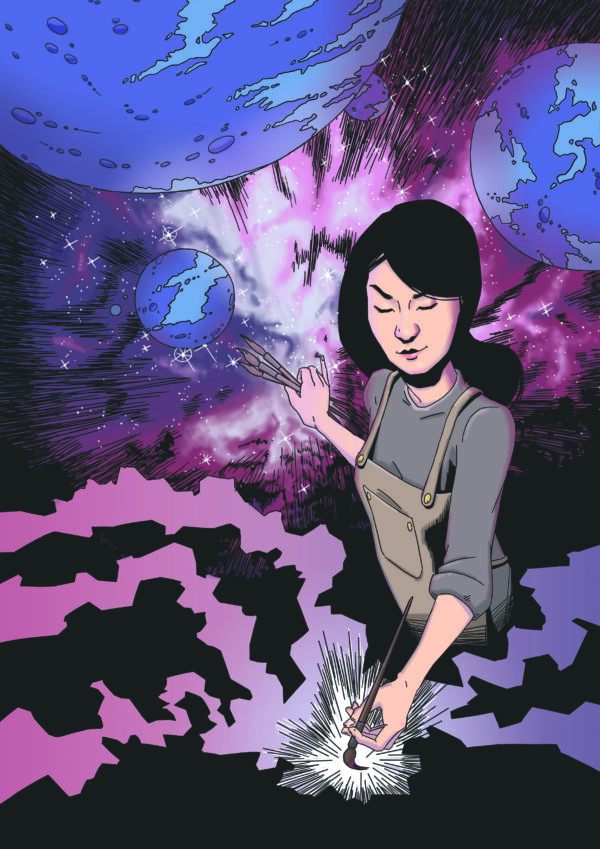 Jon Schwochert is an artist and illustrator working in both traditional and digital media with a passion for storytelling. His work has been used in video games, magazines and private commissions, but most often he creates comic books and graphic novels.

Jon studied at Otis College of Art and Design in in Los Angeles, before moving to London. Jon left university to train in traditional techniques and media at London Fine Art Studios. He completed his MA in Illustration at the University of Hertfordshire in 2015 where he received a distinction for his thesis.

​ Jon has trained in traditional media, but creates his professional work using computer software. His work has been published by Nintendo Co., The Pokémon Company, Artist and Illustrator Magazine, Manifesto Press, Self Made Hero, Rising Sun Comics and many other smaller clients. He has also self published on platforms such as ComiXology and Comix Central. He has been a resident artist at the Milwaukee Art Museum and the Central School of Ballet in London.

Currently he is based in South East England taking freelance commissions. He spends several days of the week teaching Game Design at Canterbury Christ Church University, and conducting youth outreach for University of Hertfordshire and the Kent and Medway Collaborative Outreach Programme.

There's a new surprise around every corner.