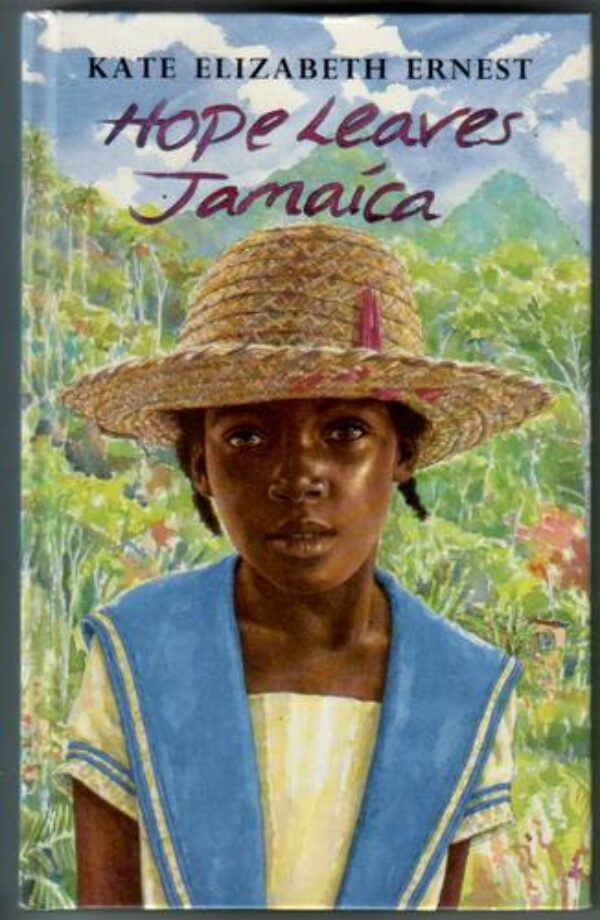 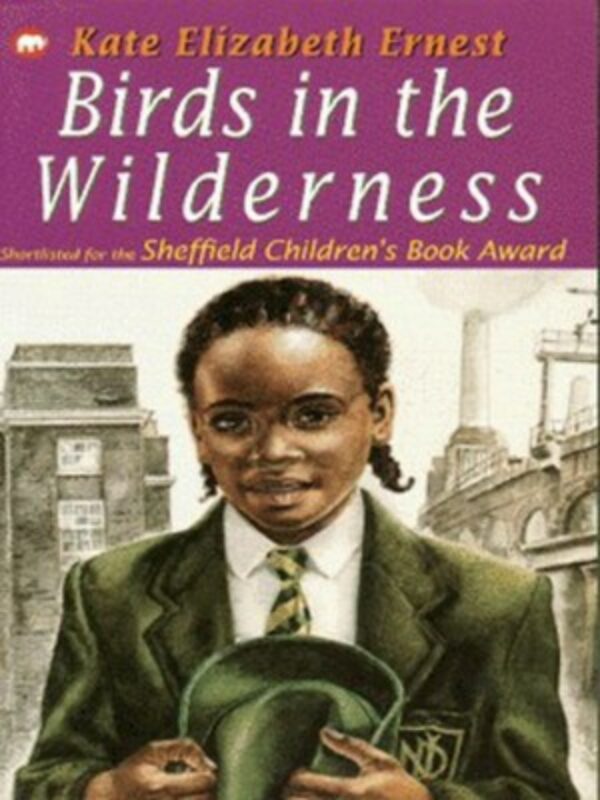 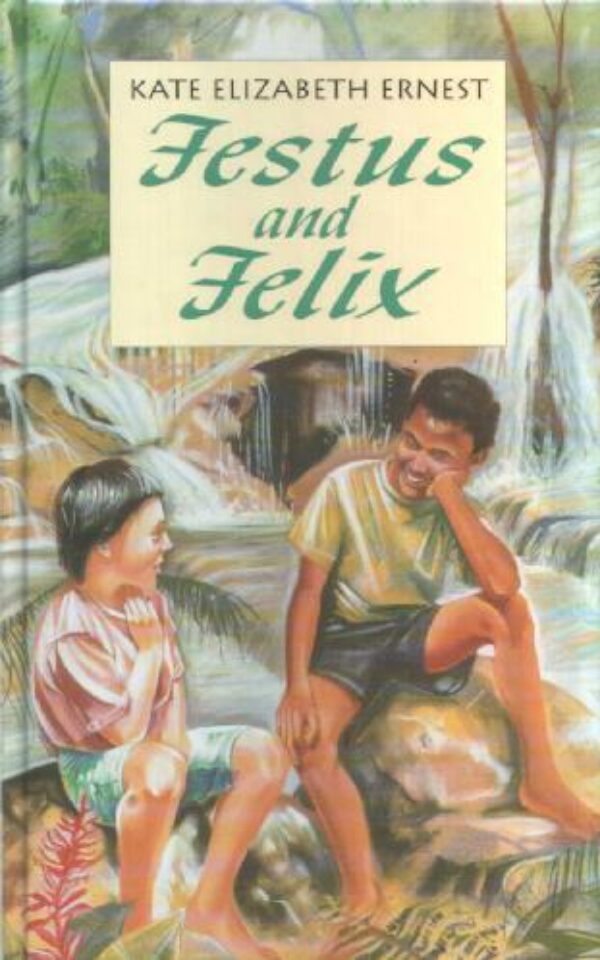 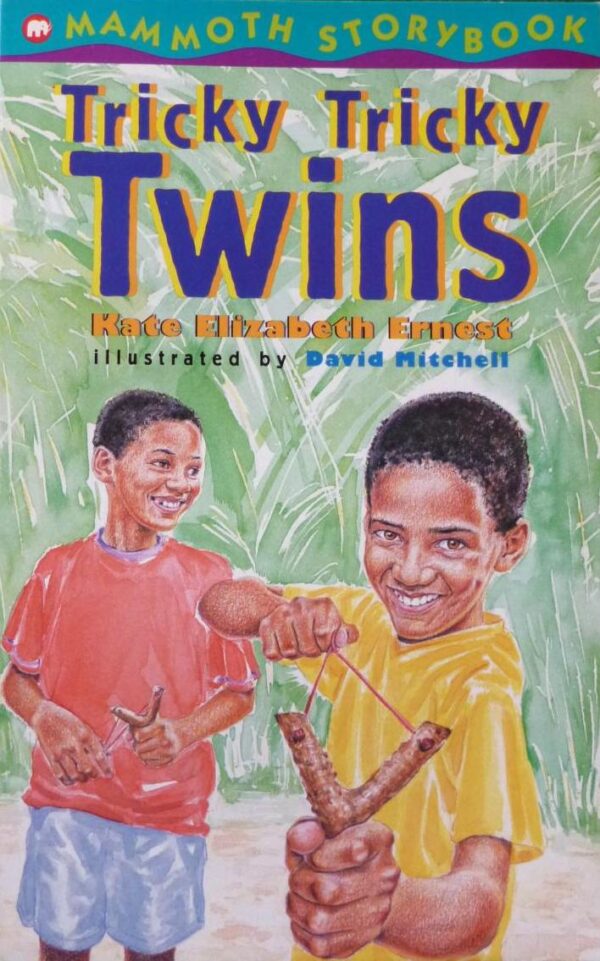 Dr Velma McClymont is a writer, poet, storyteller, community activist and an international speaker who has spoken in Austria (Vienna), Scotland (including the Scottish Parliament), Wales (Cardiff), Southern Ireland, England, America and Jamaica. A first class honours student, she is the recipient of an Economic and Social Research Council scholarship and has lectured in Caribbean Studies. She has taught creative writing for adults and has also worked in local government as a community development manager, as well as in banking at The Bank of England.

A philanthro-activist, Dr McClymont believes in giving back to her community. Hence, she is a Fellow of the African Forum Scotland, an Ambassador for Peace (Universal Peace Federation), a member of Journey to Justice, an Ambassador for Nubian Jak Foundation, patron of Diaspora Movement Matters (Dublin) and patron of Decolonising the Archive.

Determined to improve outcomes for Black children and families (since 2004), Dr McClymont set up the former Caribbean and African Learning and Heritage (CALAH) Centre 2012-2014, which was completely self-funded. In addition, she is a patron of many faith and community organisations in London, Scotland, Southampton, Southern Ireland and in Kenya (e.g. Faith, Hope and Smiles charity). Building on this work, she has recently set up WomanzVue, a virtual discussion forum comprising of scholars, experts and business people in order to share knowledge and empower women.

Also known as writer Kate Elizabeth Ernest, she has published four books for children: Hope Leaves Jamaica (The Gleaner’s Unofficial Book of the Year in 1993; nominated for The Guardian Children’s Book Award and featured on Channel 4’s Junior Geography for Schools in 1993) and Birds in The Wilderness (which tells the story of Windrush children coming to England in the 1960s). The book was shortlisted for the Sheffield Children’s Book Award 1995 and voted Book of the Year by The Jamaica Library Association, 1998. Other books include Festus and Felix and Tricky Tricky Twins. Kate has also published short stories in the anthology, Dear Mum, Don’t Panic and Fiction for 1994, Ed. Miriam Hudson.

Moved by the brutal murder of George Floyd, the impact of COVID-19 on the Black community and Black Lives Matter protests, Dr McClymont wrote a collection of lockdown poems for publication, an article on chattel slavery (see Churches for Great Britain and Northern Ireland) and is currently writing a historical novel.

I grew up in Battersea and have fond memories of Wandsworth Common and Battersea Park.