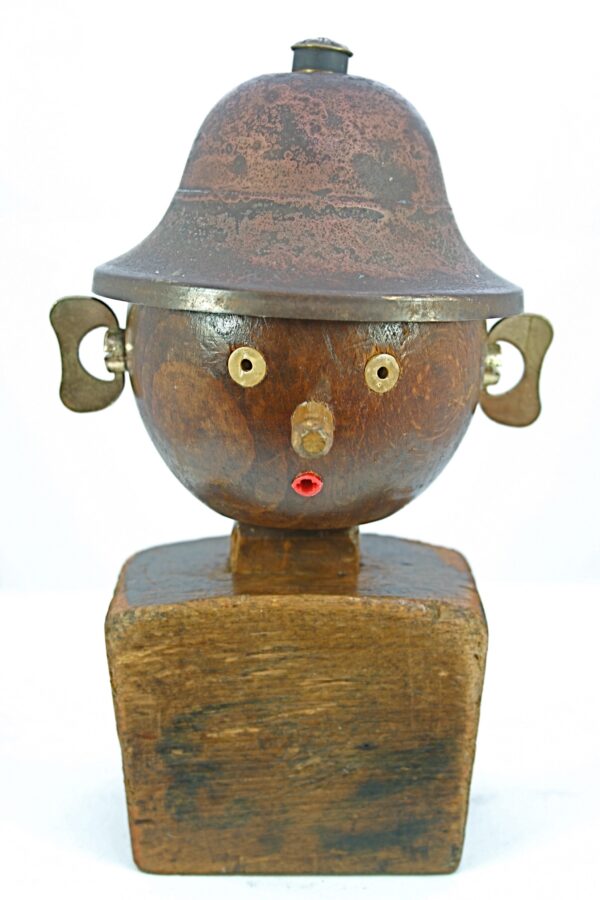 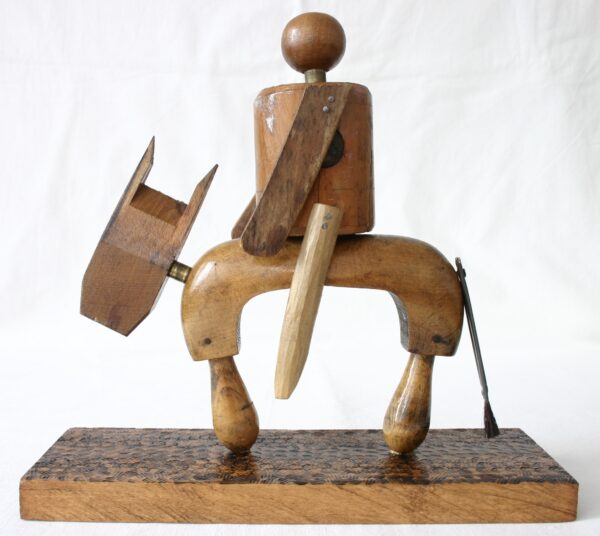 Taken for a Ride 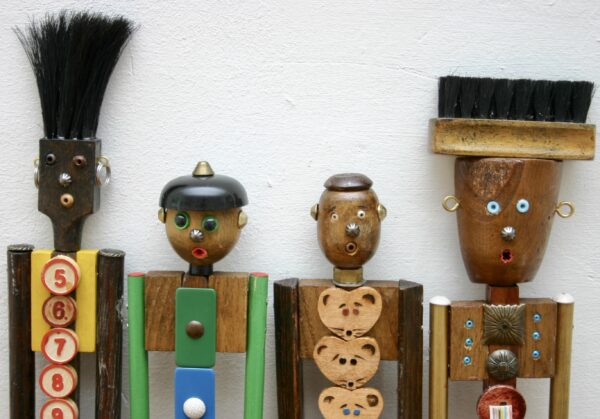 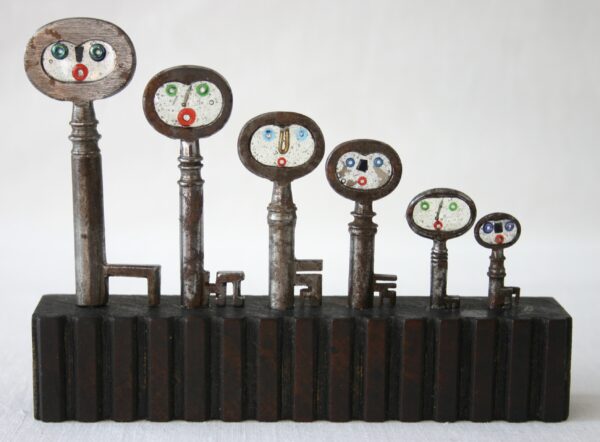 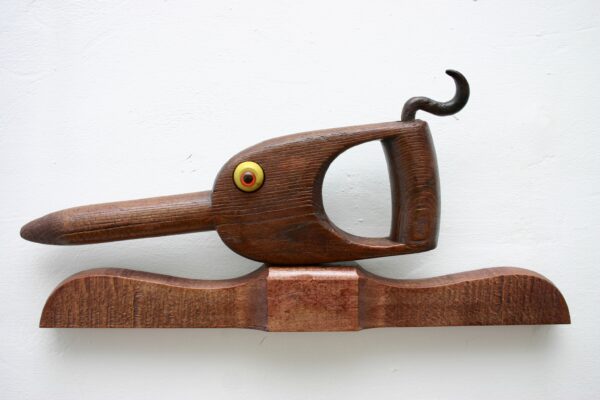 Cliff Pearcey makes Art from Found Objects. He uses "shapes that speak" or at least look as if they might have something interesting to say. Quite often, he does not know what he's going to make until he starts putting shapes together to see what they suggest. At best, it's a form of recycling, giving things a new lease of life beyond their original purpose. Cliff first exhibited in Wandsworth when the borough's Arts Team organised an art show in an unrented shop unit in the Arndale Centre (now it's Southside) and has participated in the annual Wandsworth Artists' Open House event since it started about 20 years ago. He has also sold at the Art Car Boot Fair in London and other locations.