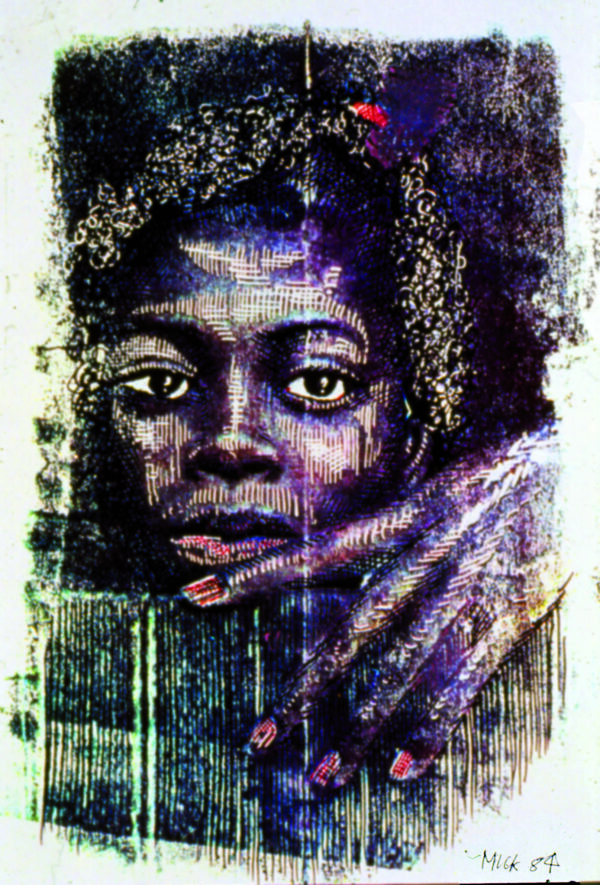 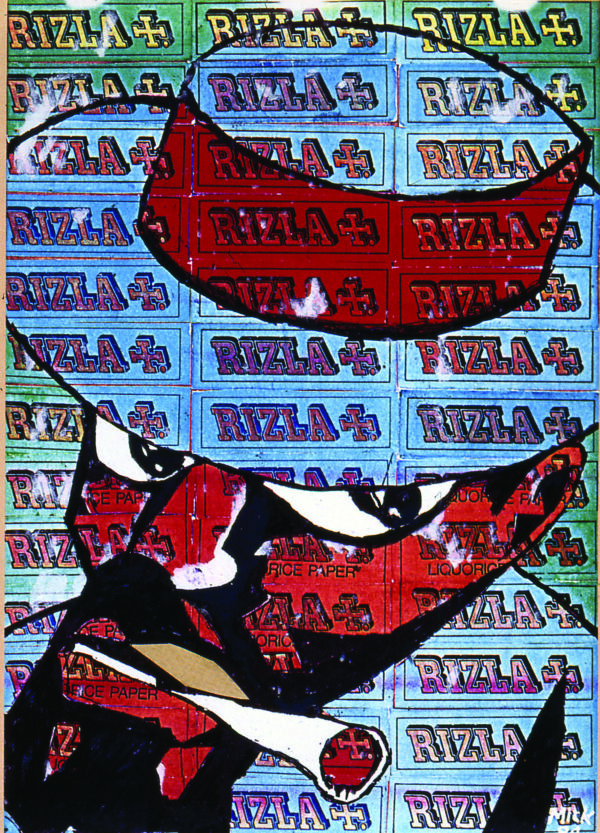 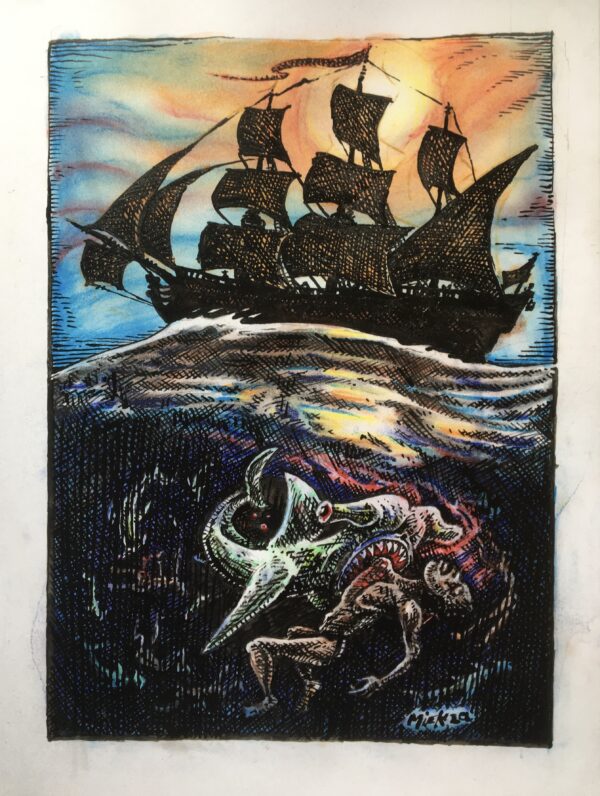 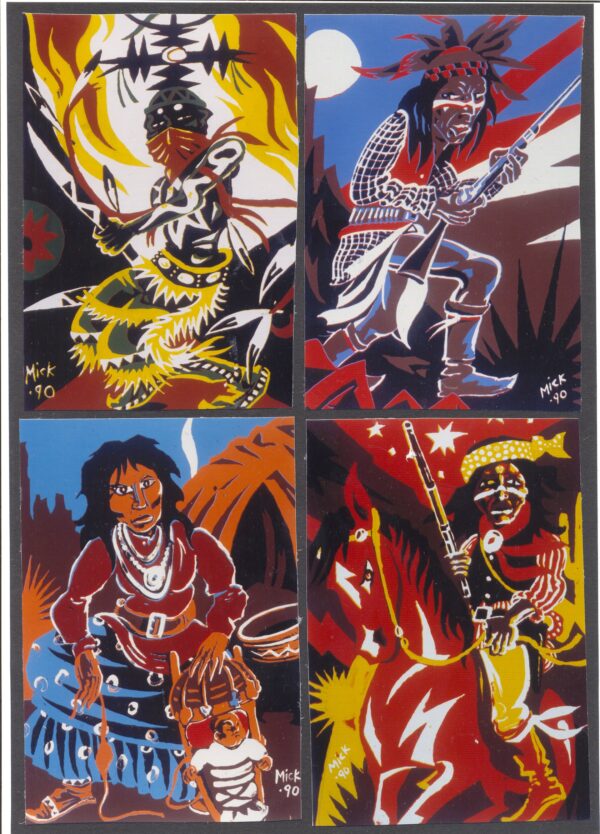 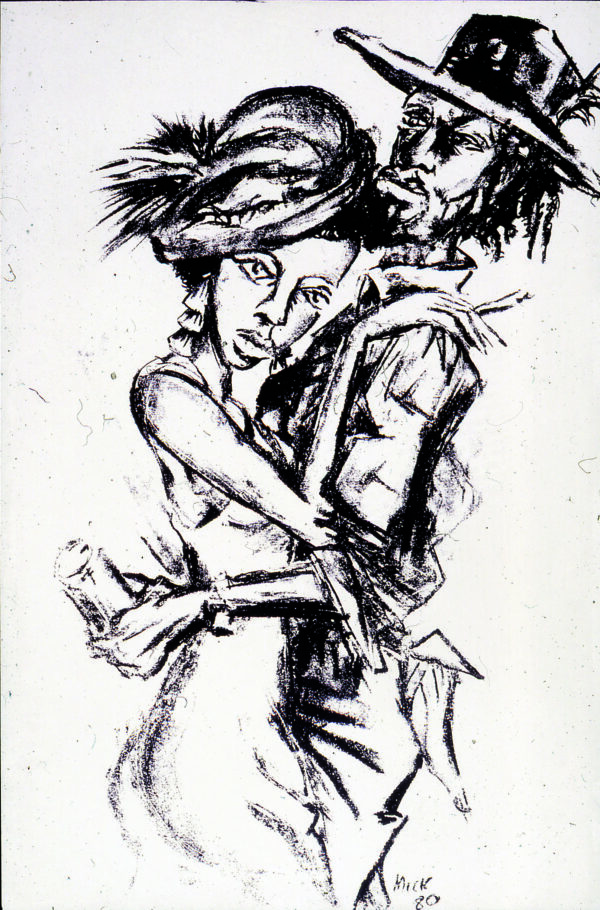 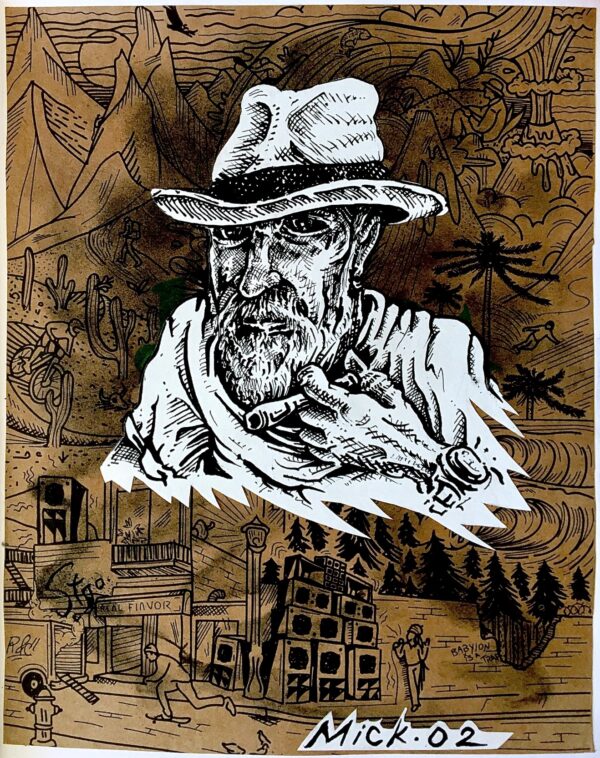 After a childhood spent in West Africa, he graduated in English Literature at Kent University in 1975, where he published a book of pen and ink drawings and illustrated handbooks and posters for the Kent Students Union. His 1983 show of drawings was favourably reviewed in 'The Voice' newspaper. Kingston Polytechnic printed a series of Mike's posters for their musical events throughout 1981/82. His drawings of the Brixton (1981) and Poll Tax (1989) riots were purchased by The Museum Of London.

Apart from the abundance of natural beauty, the people are mostly generous, courteous and open-minded