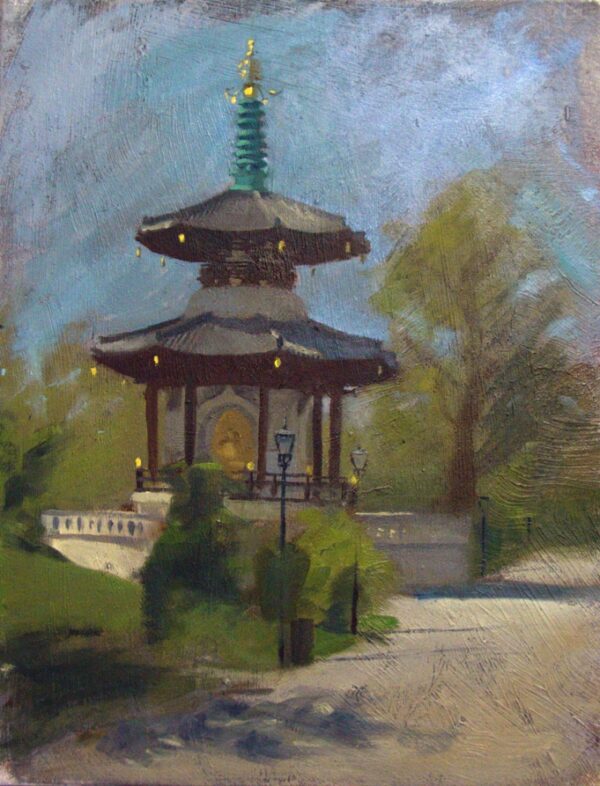 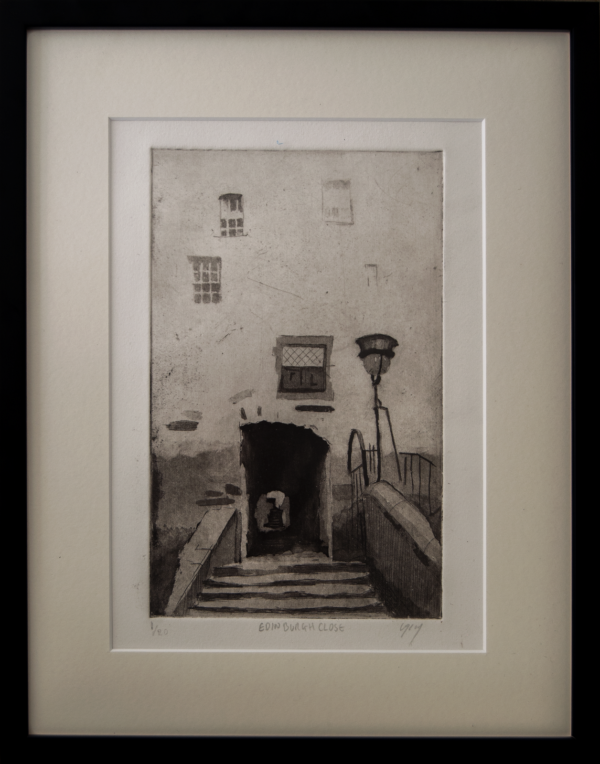 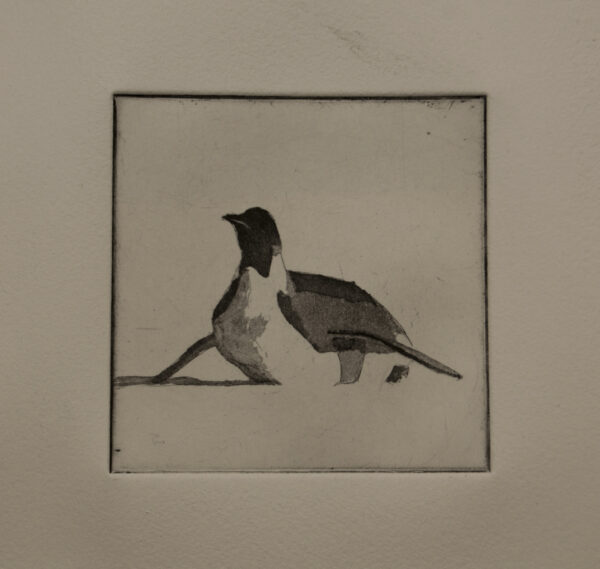 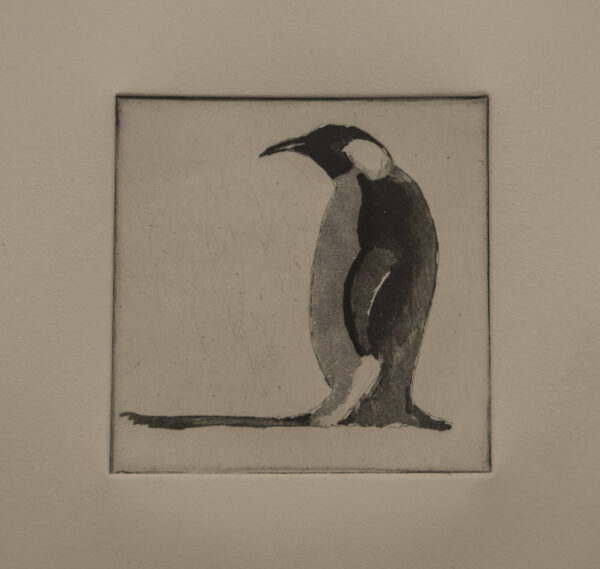 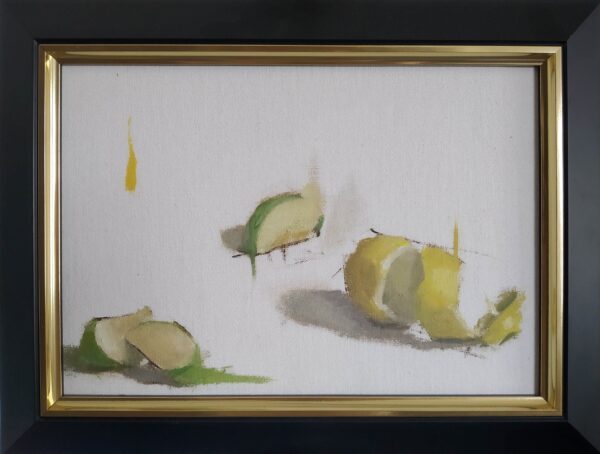 Composition in Green and Yellow

Having completed a Foundation Diploma in Art and Design at Falmouth Arts University, Chris devoted the next ten years to honing his traditional drawing and painting skills, focusing on portraiture, figure, landscape and classical still life across the traditional mediums of charcoal, oil, pastel and intaglio printmaking.

He received the prestigious De Lazlo Foundation Scholarship which enabled him to study at London Fine Art Studios (one of only two studios in London teaching the traditional craft of drawing and painting within the atelier setting), where he then after only three years became a senior Teacher and has continued to teach. He also teaches at the 100 year old institution City Lit both online and at their Central London school.

During his career so far Chris has: won multiple awards including the “One to watch” Young artist of the year at the Federation of British Artists Futures show for outstanding British graduates, The John Purcell paper award, and the Young artist of the year (runner up) at the Pastel society; exhibited in various gallery and exhibition spaces in London and across the UK; worked as an Art Consultant on film projects with Pinewood Studios; competed in the television programme ‘Sky Arts Portrait Artist of the Year’, being published in the Sky Arts 'little book of portraits'; and lead collaboration projects between the London Fine Art Studios and Kings College London, The National Portrait Gallery, Dulwich Picture Gallery (running workshops and tours for the recent ‘Rembrandt’s Light Exhibition’), and The American School in London.