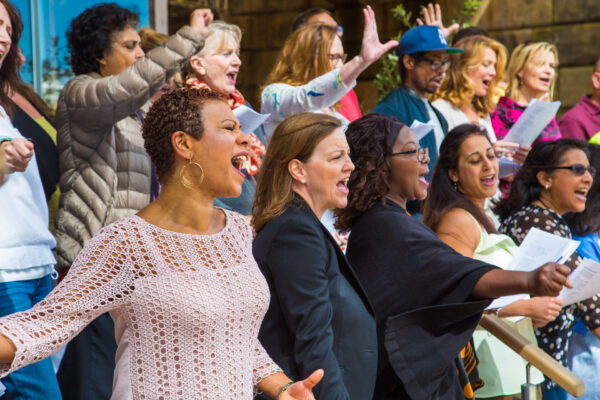 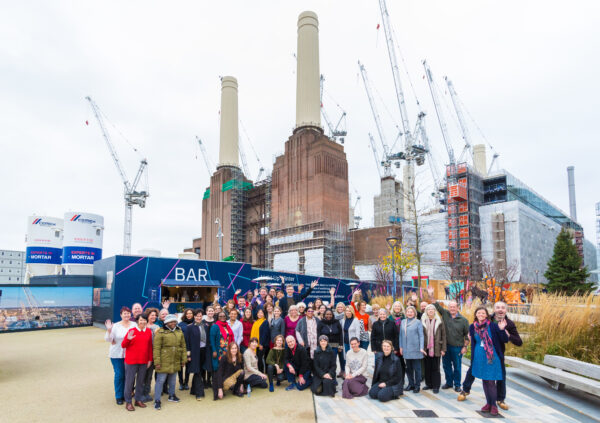 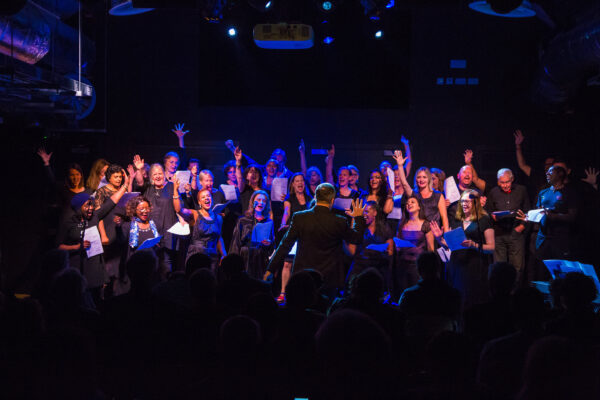 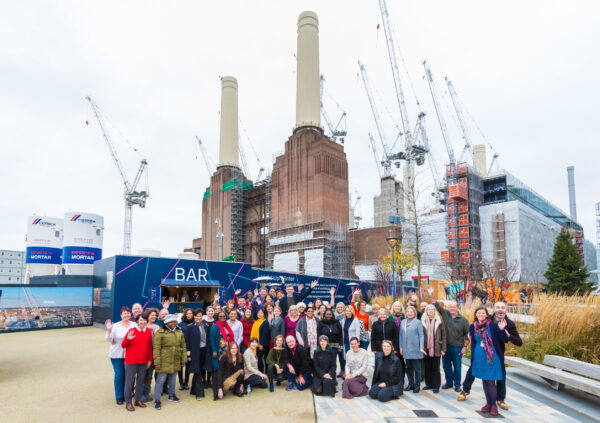 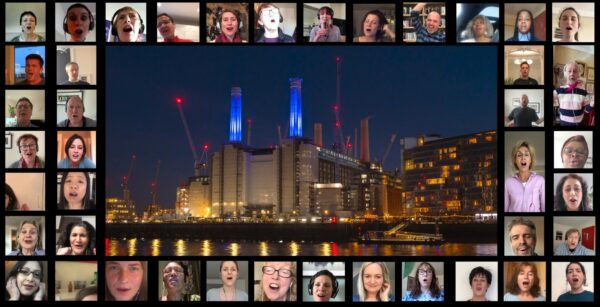 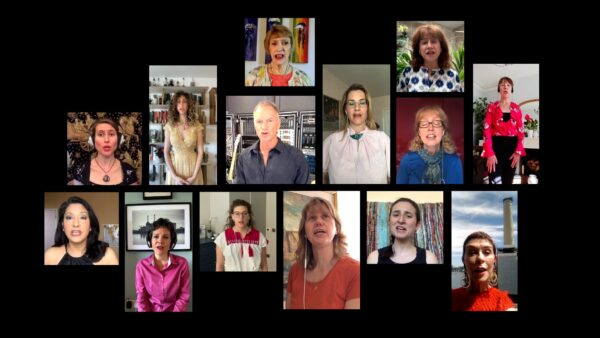 Battersea Power Station Community Choir is an energetic community choir, open to everyone. It began in May 2016 with 14 people brought together by Alex Baker, Sam Evans & Ania Kalacinska. The group has now grown to over 65 active members. The vision was to create a choir that would bring neighbours together in the heart of the ever-changing Battersea landscape. The ambition was not only to allow people to share in making music, but to create new relationships that would strengthen community cohesion – uniting residents and workers, old and new. The choir is fully funded by Battersea Power Station Development Company, making it completely free for anyone to take part. The choir is led by Sam Evans. He feels passionately that through singing, music should be available to everybody. There are no musical barriers to membership of the choir. You don’t need to believe you have a great voice, or to read music, or to have a musical background. The choir sings a wide range of popular music, and every song is taught by ear. The choir performs regularly at the Power Station, across Battersea and further afield. In Autumn 2018 the choir performed at the Battersea Ball, featured in the Government’s online campaign commemorating the centenary of the First World War, and performed alongside Gareth Malone in concerts at Alexandra Palace and Union Chapel Islington. In lockdown the choir has continued to meet online and has released several recordings, including a rendition of Something Inside So Strong and a collaboration with rock legend Sting on Hymn, from his musical The Last Ship.

We love our community of Battersea and Nine Elms.