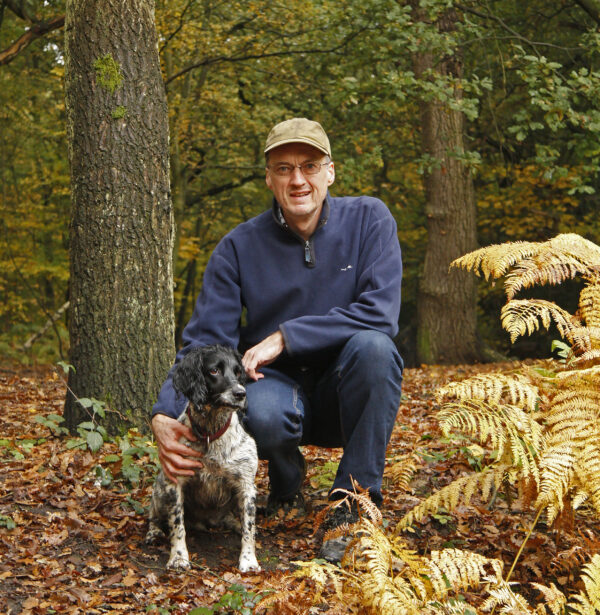 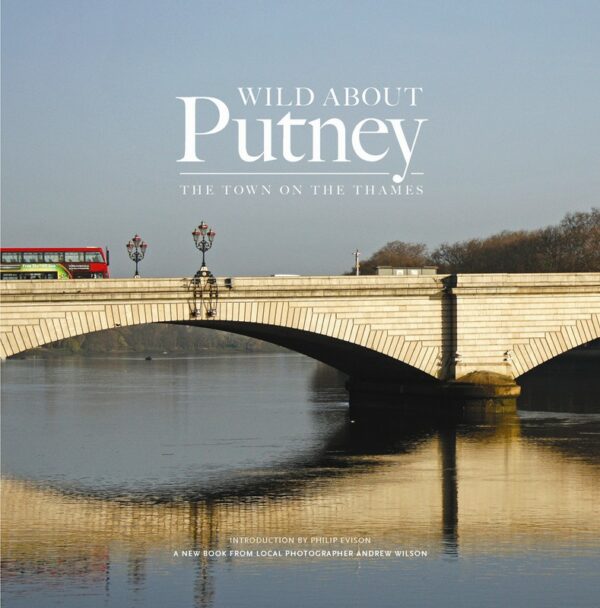 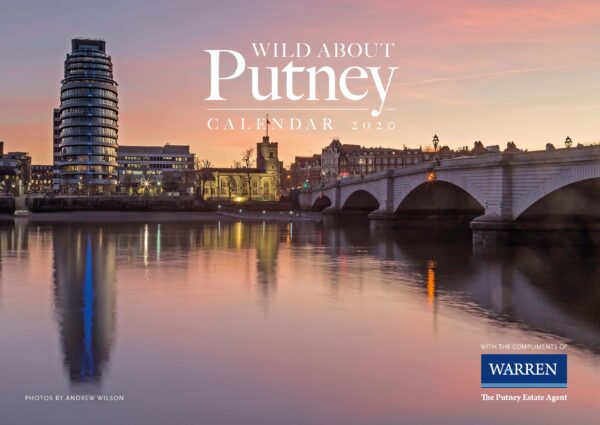 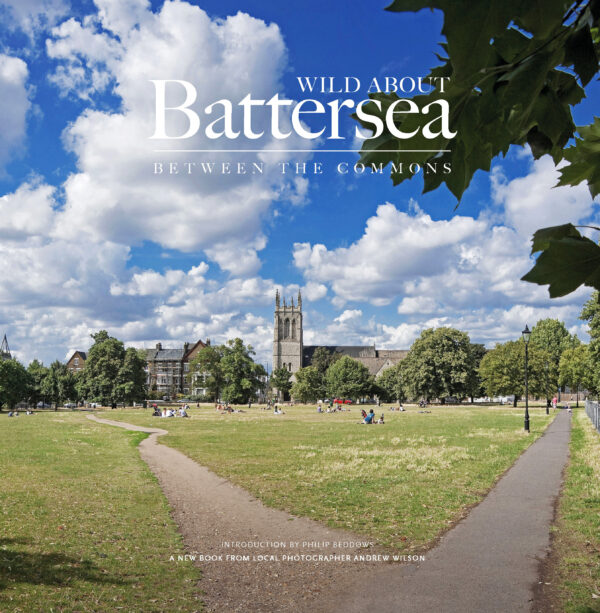 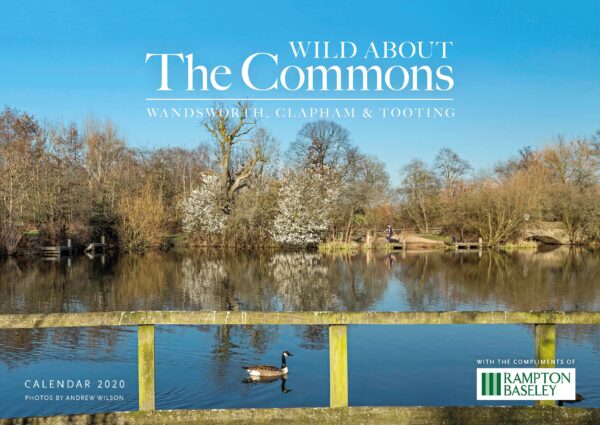 Wild about The Commons 2020 Calendar 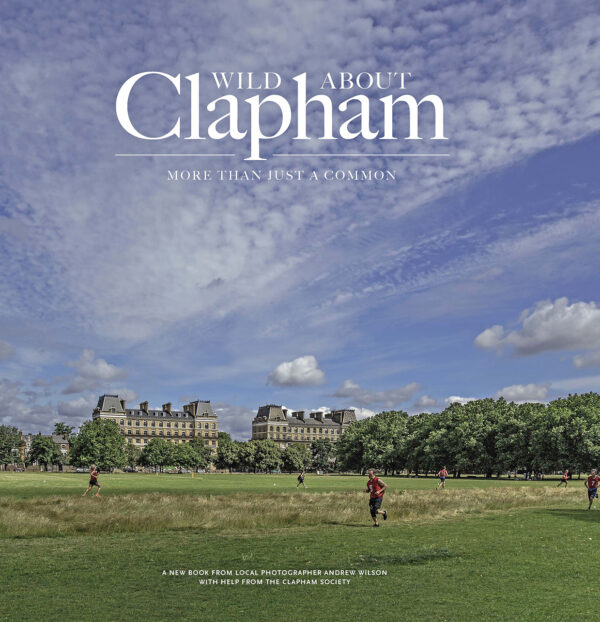 With the financial crash of 2008, Andrew Wilson was left with a burning issue, what to do now? In his early 50's starting something new was perhaps brave but with his current business having been hit hard he felt he had no alternative. So re-training as a photographer with an initial course at The Putney School of Art & Design, he hasn't looked back. Having a publishing background he was keen to explore whether he could combine the two areas and through a chance meeting at a local bookshop, in 2011 he started a series of village books and to date has published over 16 books. Several of which are situated in the wonderful borough of Wandsworth - Putney, Battersea and Clapham (shared with Lambeth). He also publishes several local calendars, runs his own photography group (LIP Putney) and volunteers for The Friends of Barnes Common, where he likes to take many of his images. Covid 19 has affected us all but thankfully photography is a most accessible art form and Andrew was pleased to use photography as a safety outlet during the depths of lock-down.